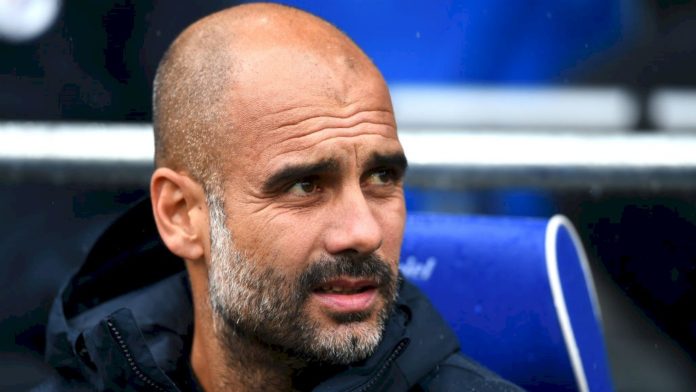 According to a report by Italian news outlet Calcio Mercato, Juventus, Real Madrid, AC Milan and Manchester City have all had scouts watching the youngster’s performances and they all seemed impressed with what they saw.

Who is this 19-year-old attacker you may ask? Let's go find out.

Nicolo Zaniolo is the attacking midfielder and is capable of being deployed anywhere across the midfield line and will even do a job on the flanks.

Versatility is one of his biggest strengths while he also tends to be very strong mentally as well.

The 19-year-old has been linked with moves to some of the biggest clubs in Europe.

While Juventus are reportedly in the lead for Zaniolo’s signature with AC Milan also keen, he certainly has a number of possible avenues to take but the Premier League could be the ideal platform for such a prodigious midfield talent.

That’s exactly why Pep Guardiola’s Manchester City side should be looking to swoop in from under the noses of the rivals and steal the services of the 19-year-old.

With the amazing project that Pep has going on at the Etihad, the tricky Italian could be tempted to make the switch across the channel.

Manchester City boast the likes of Leroy, Sane, Raheem Sterling, Riyad Mahrez and Bernardo Silva in attack and while all of these players will be competing for the same spot as the Italian, in Pep’s rotation system, if you perform well enough, you’re given opportunities.

Despite his considerable size, he is extremely mobile and gets around the pitch with ease.

The youngster has the right attributes to really make an impression on this City team and he offers a different kind of skill-set to all the players they currently possess in their arsenal.

Zaniolo could be a massive hit in the Premier League and Pep must beat Juve to the youngster signature this summer.