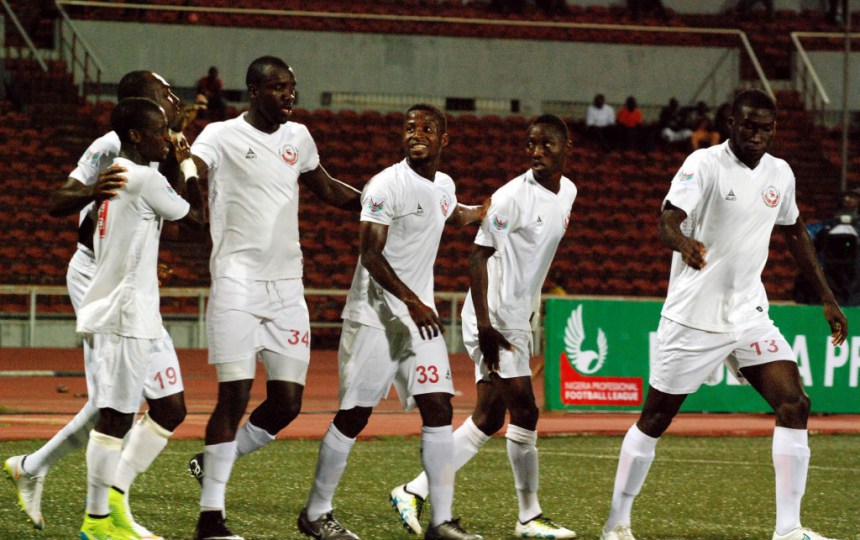 The League Management Company (LMC) has postponed the NPFL match-day 14 tie between Nasarawa United and Rangers FC of Enugu scheduled for Sunday, 12th January 2020, at the Lafia City Stadium.

According to a letter signed by the Chief Operating Officer, LMC, Salisu Abubalar, dated 5th January 2020, and retrieved from the mail of Nasarawa United FC some few minutes ago, the LMC said:

“Kindly be informed that the following fixture stated below has been postponed due to the involvement of the Club in Continental matches.

“This is for your information and compliance.”

However, no new date was given by the LMC for the rescheduled game.

Nasarawa United was initially billed to take on the Enugu-based team coming weekend, but will now be in action next week Wednesday against Dakkada FC in Uyo, Akwa-Ibom State.