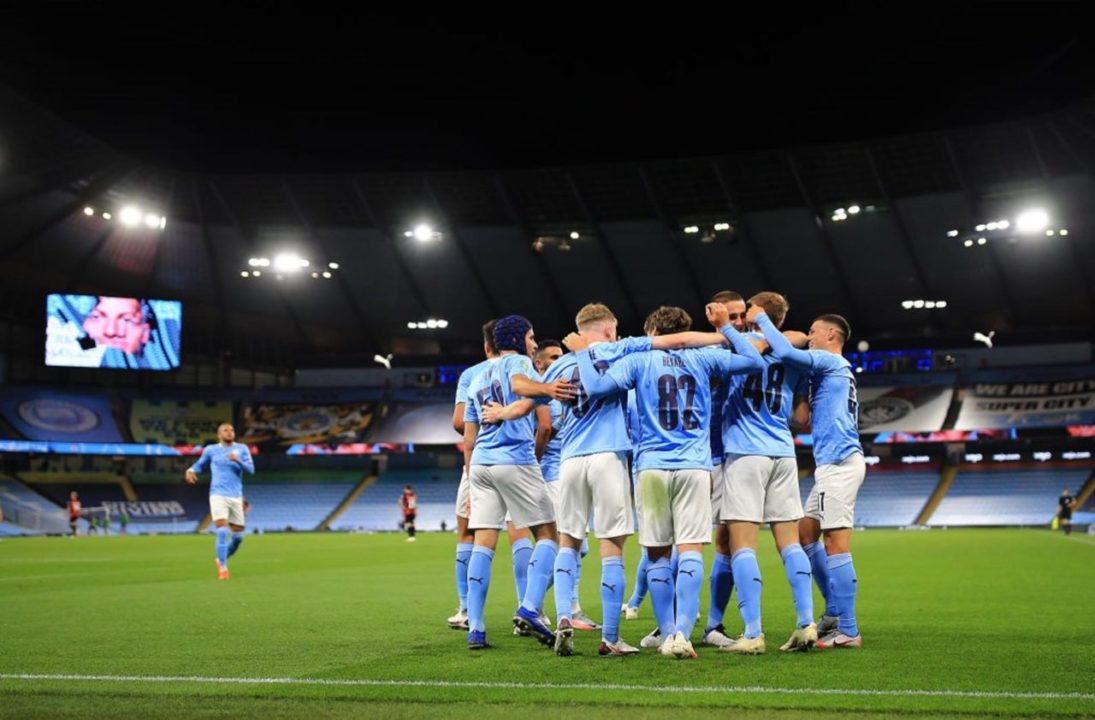 Manchester City will welcome the reigning Portuguese champions Porto in their first Champions League game of the season on Wednesday evening.

With the memory of their painful quarter-final exit at the hands of Lyon still fresh, Pep Guardiola’s side begin their fifth Champions League campaign against one of the tougher opponents in a group devoid of the continent's true elite, but laden with potential banana skins.

Marseilles – last season's runners-up in France – and Olympiacos are the remaining members of an interesting collection of clubs that City and Porto will meet.

However, while Porto may be the newly crowned champions of their top tier, the red half of Manchester have robbed the Dragões of their creative lynchpin, Alex Telles.

When Is Kick Off?

What Time Is Kick Off?

Where Is it Played?