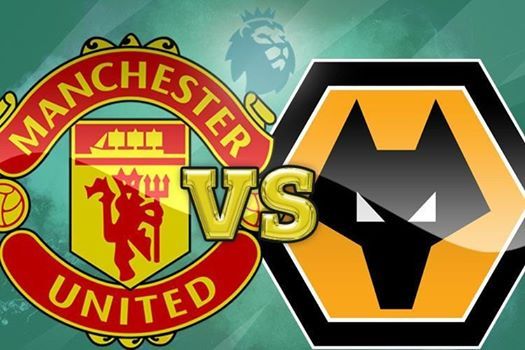 Manchester United face Wolverhampton Wanderers in the late Premier League kick-off this evening as they look to continue their charge for the top four.

The Red Devils are unbeaten in 11 home games against Wolves in all competitions (W9 D2) since losing 0-1 in February 1980 in a top-flight match – they haven’t trailed for a single minute in all those 11 unbeaten games.

Wolves are yet to win an away Premier League match against United in five attempts (D1 L4), only facing Arsenal more often away from home without winning (six games).

MUFC have failed to score in seven of their 24 Premier League games this season, equalling their total from the entirety of 2018-19.

United have drawn a blank in three of their last four Premier League matches, including each of the last two.

Manchester United have lost their last two Premier League games without scoring – they’ve only ever lost three in a row without finding the net once before in the competition, doing so between April-May 2015 under Louis van Gaal.