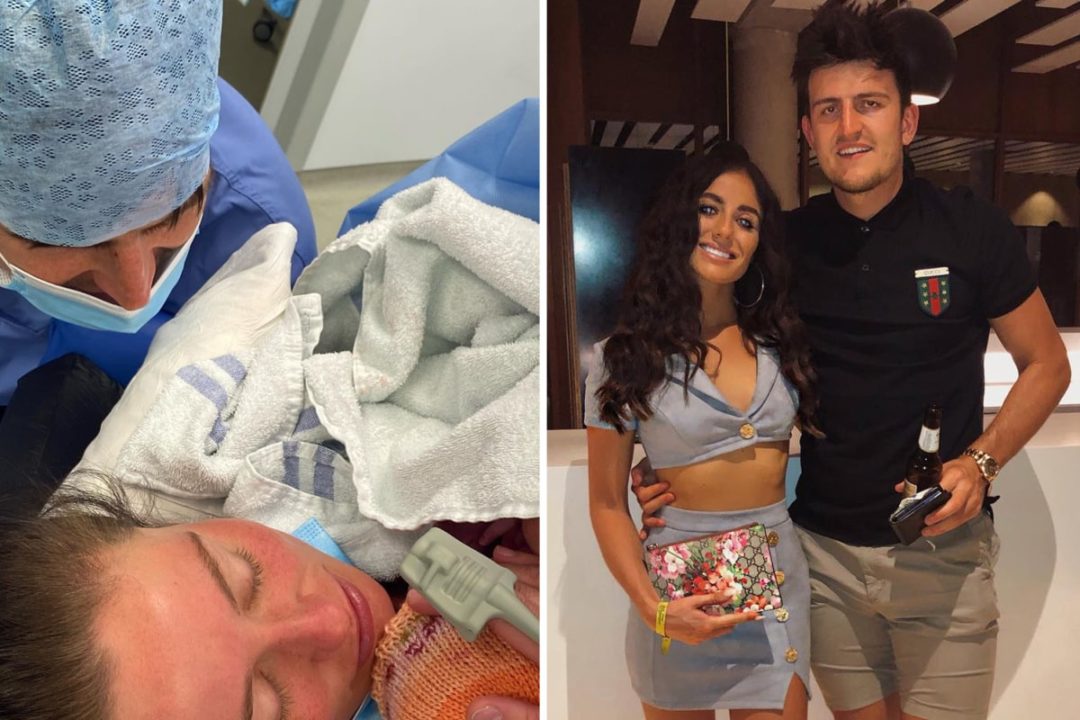 Manchester United star Harry Maguire and fiancee Fern Hawkins have announced that they have safely put to bed their second child amid the coronavirus crisis.

The child named Piper Rose Maguire has joined the family and the positive news was confirmed by the 27-year-old dad on Instagram this afternoon.

Fern and Harry have been together since 2011.

It’s been a special year for Maguire and fiancee Fern, and they now have two children to focus their attention on during lockdown.

A picture of Fern and Harry was posted by the latter on Instagram showing the moments after they welcomed Piper Rose into the world.

Premier League stars have already begun sending messages of support to Harry and Fern since the post was made.