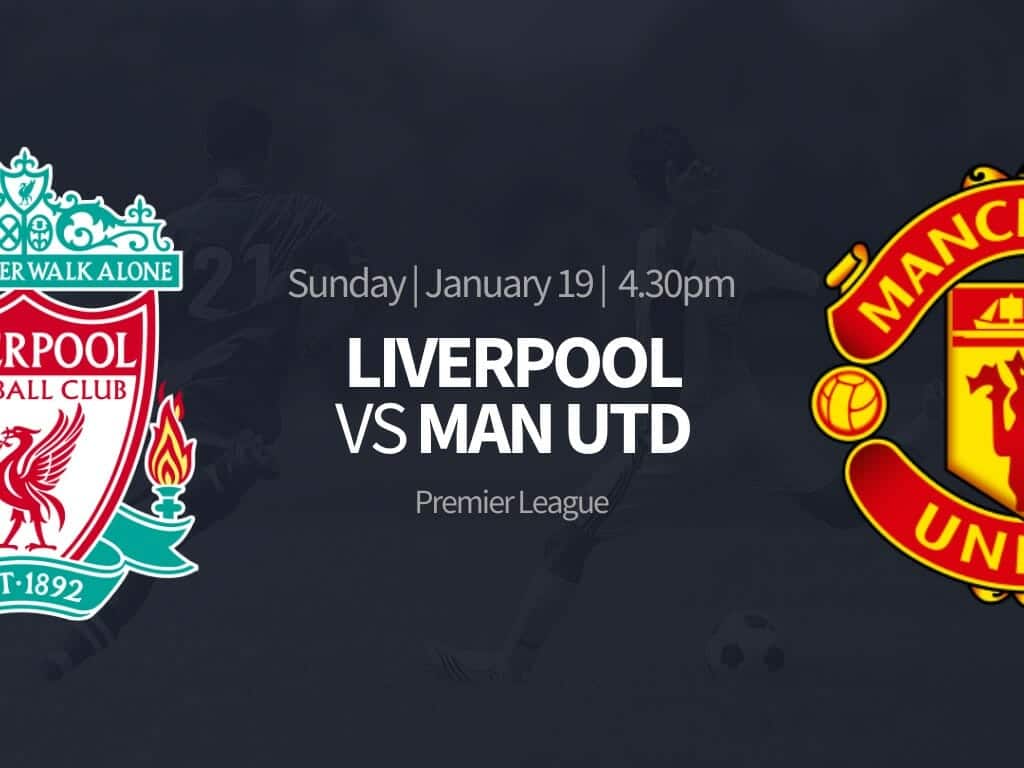 Manchester United travel to Anfield today in hope of being the first Premier League side to beat Liverpool this season.

Marcus Rashford is expected to miss the game, however, after not travelling with the squad to the Lowry Hotel on Saturday night.

Since completing a league double over Man Utd in 2013-14, Liverpool have won just one of their 11 Premier League games against the Red Devils (D5 L5).

Manchester United are winless in their last four away matches against Liverpool in all competitions (D2 L2) since a 1-0 win in January 2016 in the Premier League.

Liverpool have lost 28 Premier League matches against Manchester United, eight more than against any other club.

Liverpool will face Manchester United at Anfield for a league game starting the day top of the table for the first time since September 1990, winning 4-0 under Kenny Dalglish.

Among the 31 teams Jürgen Klopp has faced 10 or more times during his managerial career, his worst win ratio is against Manchester United (20% – P10 W2 D6 L2).