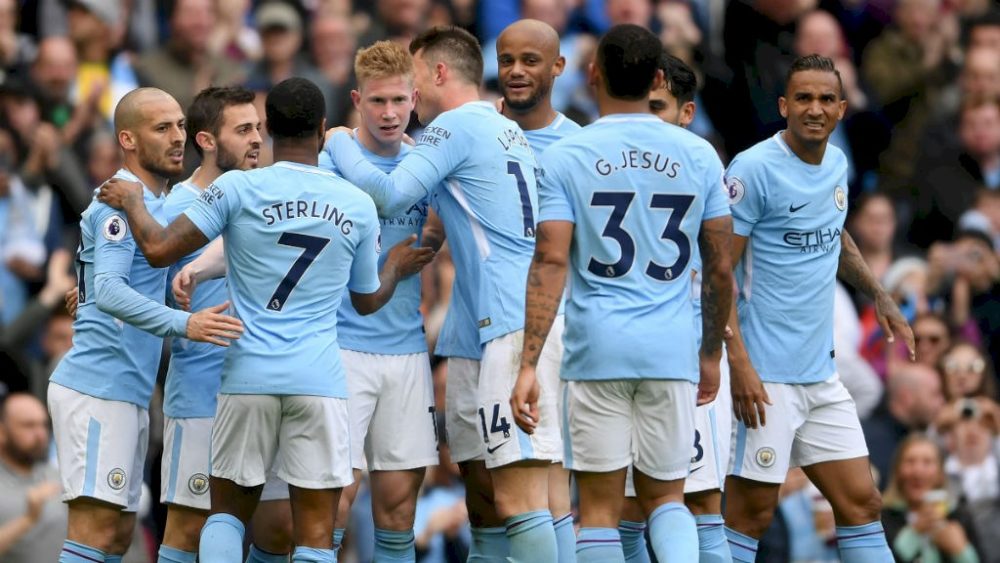 Manchester City have published six players after they announced their retained list at the end of the 2018/19 season.

Vincent Kompany was the only first team player out of contract this summer. The 33-year-old captain opted for a new challenge by taking over as player-manager at Anderlecht.

Luke Brattan has also been released by City after four years at the club without making a senior appearance.

Academy prospects Cameron Humphreys-Grant, Charlie Oliver, Aaron Nemane and Tom Dele-Bashiru have all been released after the end of their contracts.