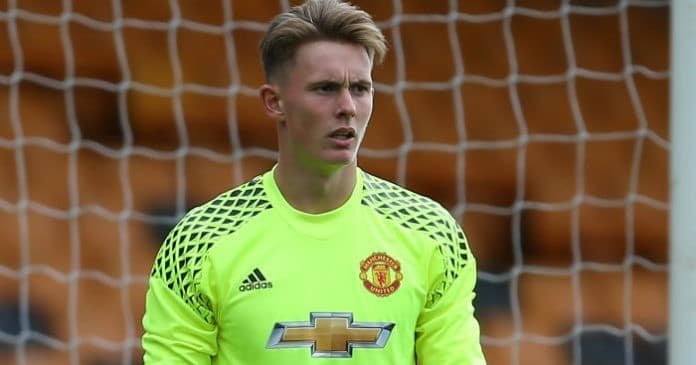 According to ESPN, Bayern Munich and Juventus have taken note of that fact when it comes to the goalscoring department, Manchester United are wealthier than most top European clubs and so the duo are keeping tabs on Manchester United goalkeeper Dean Henderson who is currently shining for Championship team Sheffield United.

Dean Henderson is one of the most important players in the Sheffield squad as they push for promotion to the English top flight.

He joined Sheffield United on loan and with his current contract expiring in the summer, United hold the option to further extend his deal by a year.

While Man Utd are keen to hold on to the promising youngster, they will find it difficult to fend off attention from top European clubs with Arsenal and Tottenham Hotspur also keeping tabs on Henderson.

Henderson will be the fourth choice goalkeeper at Man United after David de Gea, Sergio Romero and Lee Grant.

Man Utd are expected to extend David de Gea's contract but they haven't made a breakthrough yet.

He will have to play second fiddle at Manchester United.