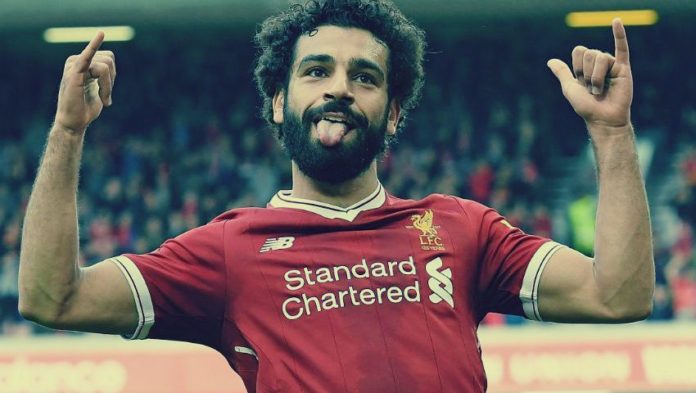 Superstar player Mohamed Salah has put up yet another image that has instantly raked in thousands of Instagram likes and comments.

On Sunday Salah revealed he had completely shaved off his beard, leaving many worried it could affect his scoring ability.

His latest pic shows the Liverpool forward cutting a casual figure in a navy blue t-shirt and beige pants – with a full, lush beard.

Commenting on his latest post, one poked fun: “He grew his beard back.”

Some pretending they no longer recognised him: “Who is this guy?”.

Another said: “This better than shaved.”

A fourth asked: “Where the beard come from?”.

One eagle-eyed fan spotted that the Egyptian was just as fallible as the rest of us.

They said: “Even Mo Salah forgets borders on the bottom of his photos. I can embrace it now.”

The snap is clearly from his day of filming with Pepsi for the advert with Barcelona forward Lionel Messi.

Salah shared the full advert on his Instagram page on Monday night, thrilling fans with the competitive showdown.

In the clip the pair kick balls all over the rustic garage, the attendant takes the Pepsi tin and enjoys the show.


At the end of the ad, both Mo and Messi can be seen running towards a passing Pepsi truck in the hopes of quenching their thirst. 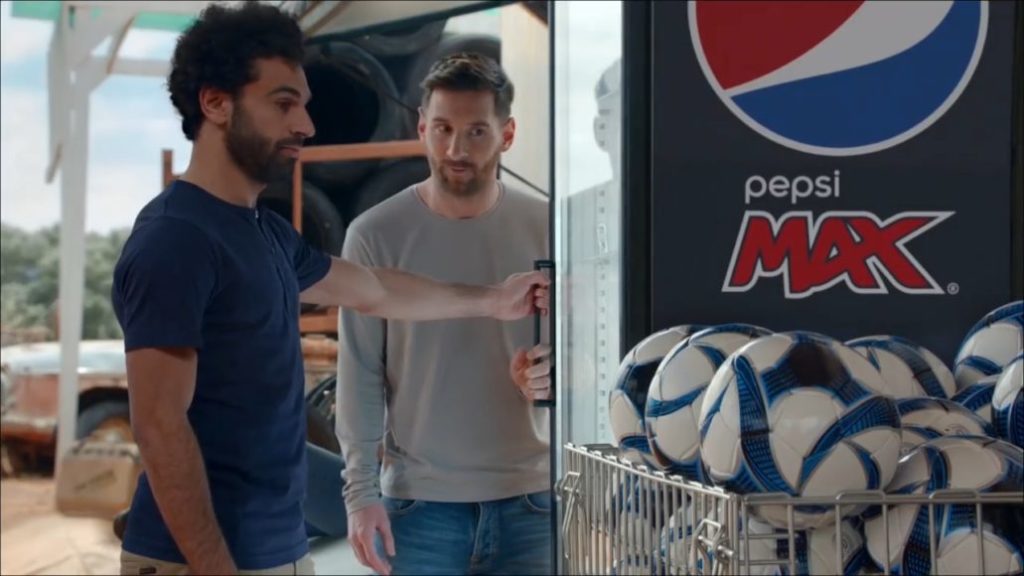 Hundreds of fans replied to Salah's post, that was captioned with “#FORTHELOVEOFIT” with comments of approval at the new ad.

October 9, 2022
May 5, 2021
Home Football News Mohamed Salah Picture On Instagram Got Everyone Saying The Same Thing