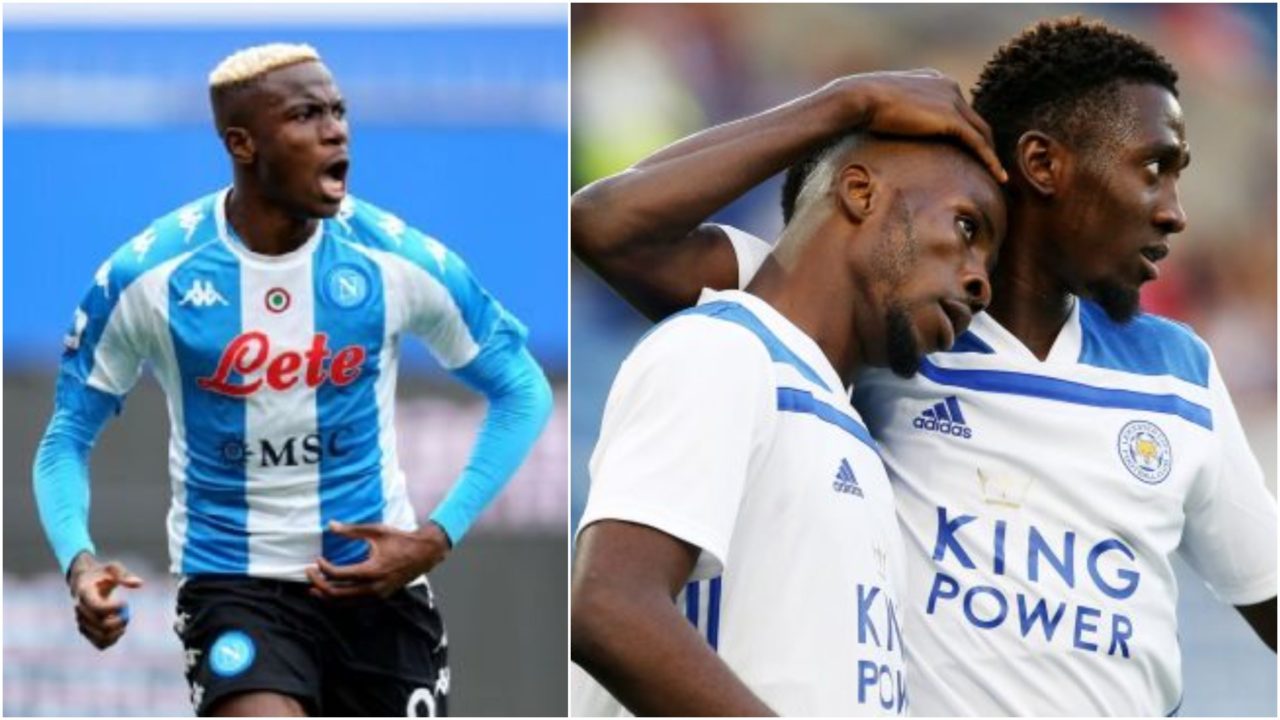 The trio were part of the Super Eagles squad that defeated Liberia 2-0 in a 2022 FIFA World Cup qualifiers at the Teslim Balogun Stadium, Lagos.

However, Osimhen, Iheanacho and Ndidi will be desperate to help their respective team begin their campaign on a winning.

While the FA Cup winners exited last term's tournament in the last 32 – losing 2-0 on aggregate to Slavia Prague – it was still their best-ever result in either the UEFA Cup or Europa League.

To surpass that this autumn will be no mean feat, though, as after the Foxes get their Group C challenge under way at the King Power Stadium this week, they will face Polish champions Legia Warsaw next and then meet Spartak Moscow on October 10th.

Much like Leicester, the Partenopei topped their group but were eliminated in the last 32 and, incidentally, both clubs then went on to finish fifth in their domestic leagues after missing out on Champions League qualification on the final day.

Knocked out by European debutants Granada last spring, an aggregate result which perhaps marked the beginning of the end for their colourful former coach Gennaro Gattuso, the Neapolitan giants are intent on going far further this time around – in keeping with their proud European history.