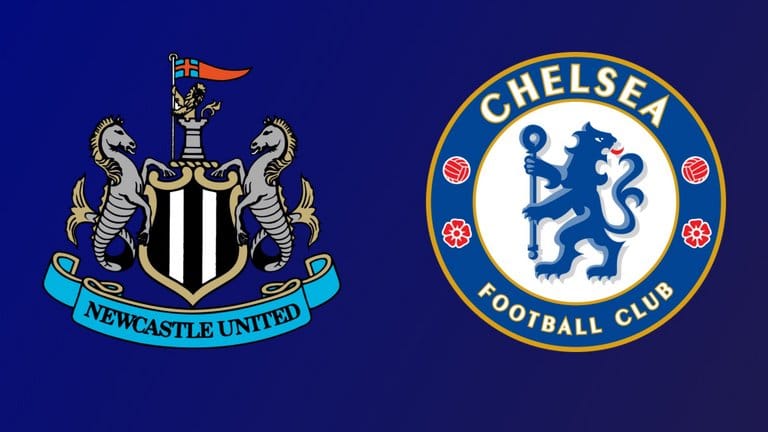 Chelsea will remain without Christian Pulisic when they continue their Premier League campaign away at Newcastle today.

The American winger has been sidelined with an abductor injury and is not expected back for at least two more weeks according to Blues manager Frank Lampard.

The Magpies are currently 13th in the Premier League while Chelsea are fourth, six points behind Leicester and a further 16 back from table-toppers Liverpool.

Newcastle have taken just four points from their last eight Premier League games against Chelsea (W1 D1 L6), losing each of their last three meetings in a row.

Chelsea are looking to record consecutive away Premier League wins against Newcastle United for the first time since winning 2-0 in both 2007-08 and 2008-09.

Chelsea have only beaten Tottenham Hotspur (29 wins) more often in the Premier League than they have Newcastle United (25 wins).

Newcastle have lost their last two Premier League home games, conceding as many goals in those defeats as they had in their previous seven combined at St James’ Park (5).

Despite having the joint-second highest points tally away from home in the Premier League this season (22), Chelsea have kept just one clean sheet on the road this term, conceding 19 goals in their 11 games.