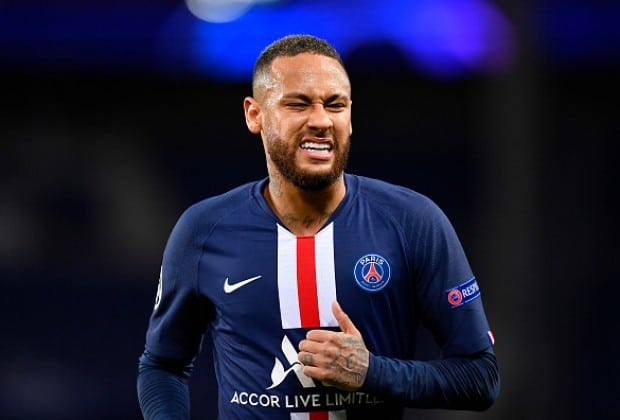 Barcelona still want to bring Neymar back to the Nou Camp as a replacement for Lionel Messi if the Argentine departs next summer.

That is according to Spanish publication Sport, who state the 28-year-old is prepared to snub a new contract at PSG in order to seal his “dream” return to his former club.

Neymar is out of contract in 2022, but the French club may be forced to consider selling the Brazilian at the end of this season for fear of losing him for nothing the following year.

Despite opening talks with Neymar over a new deal, PSG are said to be open to Neymar's departure if the price is right.

Executives at the French club feel it could actually be a wise piece of business if they are able to attract around €100million for the services of their talisman.

That would be huge recoup on the €222m they paid the Blaugrana for Neymar back in 2017, making it an economically viable solution for PSG.

Barcelona's finances is currently the only obstacle that would stand in their way, particularly as Messi is set to leave on a free transfer.