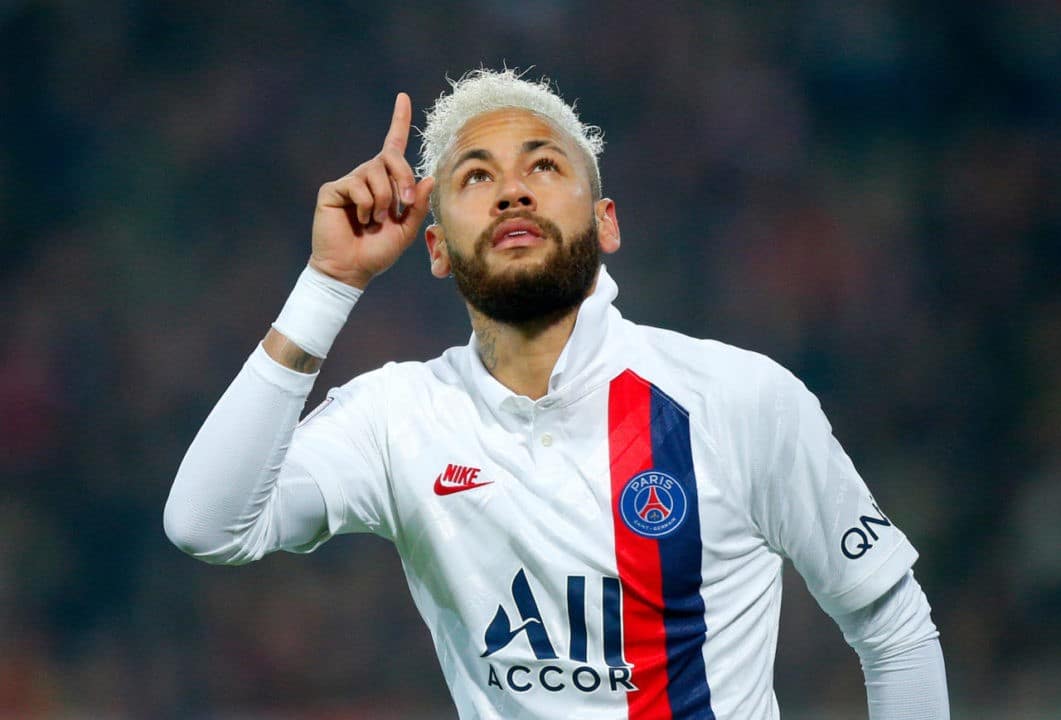 Neymar showed off a new pink hairstyle in a pink suit as he posed for Vogue magazine before admitting he ‘had moments of questioning himself’ during his injuries.

This includes his new hairstyles, surprising fans earlier this month as he took on a new moustache.

But Neymar’s latest cut has made the front page of fashion magazine Vogue.

The Brazilian displays bright pink hair, shaved back and sides to accompany his pink suit.

Neymar used the interview to talk about his injuries, which have seen him miss 60 games during his three seasons at the Parc des Princes.

Speaking to the American magazine, the forward commented: ”There is nothing worse for a professional athlete than an injury.