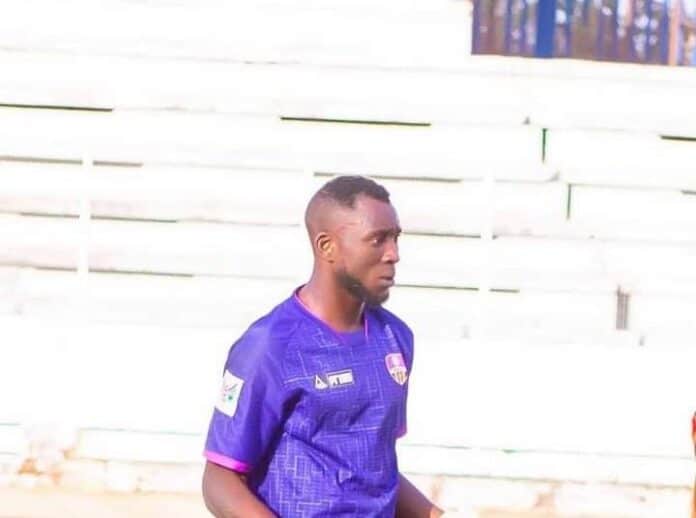 After snapping up former Lobi Stars forward, Ossy Martins, Enugu Rangers have once again signed another household name in the pool of the Nigerian Professional Football League.

MFM's experienced goalkeeper, Adeniyi Bamidele is the latest player to switch over to the Cathedral, penning a two year deal with the club after success negotiations.

The 29-year old who is expected to vie for Enugu Rangers' number one shirt with Nana Bonsu, Femi Thomas and Mutawakilu Seidu, was one of the best goaltenders in the league last term.

Bamidele spent last season at MFM where he made 19 appearances and kept seven cleansheets.

His major strengths are diving and quick reflexes. He can rapidly adjust to deflections and short-range shots, and in particular, excels at stopping well-struck penalties.He lists 36 Lion, Crown FC and Wikki Tourists as his former clubs.