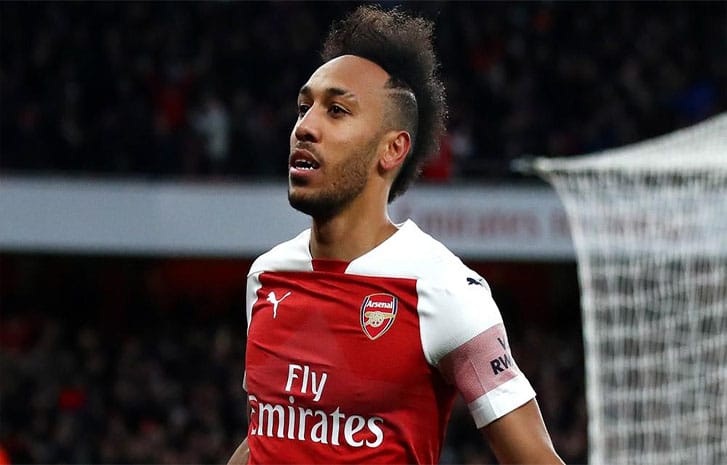 Pierre-Emerick Aubameyang has been told to find a way to join “a more ambitious club” other than Arsenal by no other than the president of Gabon’s football association (FEGAFOOT).

“I don't want to say that Arsenal aren't ambitious, but Arsenal don't have ambitions as high as some other clubs as far as Europe is concerned,” president Pierre Alain Mounguengui told ESPN.

“So, if Pierre could secure a contract with a more ambitious club, he would definitely find his place there.

“On an individual level, we all consider him to be among the best players in the world.

“But the advice I give to him is to continue to work and to attract the attention of the biggest clubs and the most ambitious clubs.”

Aside from Mounguengui, even Arsenal legend Ian Wright has recently admitted the Gabon international could be playing at a higher level.

Here’s what Wright told Premier League Productions: “If you can imagine him in a better team, he would be winning Premier Leagues and vying for places in Champions League finals and I think he deserves that.

“You don’t see him particularly vocal on the pitch, [no] pointing and screaming, but it’s what he does in respect of his leadership with the goals that he scores.

“If you take his goals out of that team then they’re in a massive heap of trouble. Arsenal need a few more players to kick in with their form to help him.

“We’re talking about a goalscorer who is scoring at the rate of a Champions League player, a world-class goalscorer.”

Aubameyang’s current contract with the Gunners expires in the summer of 2021, and he has been linked with a move to either Real Madrid or Barcelona