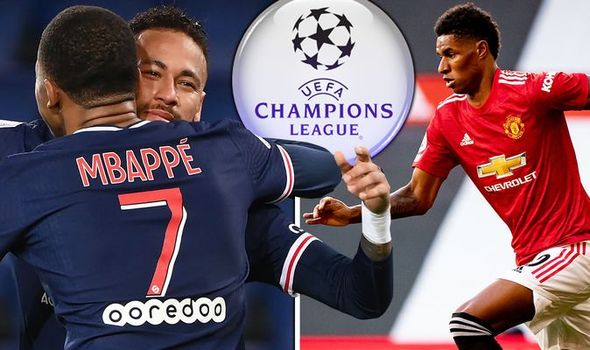 Manchester United begin their Champions League campaign with a tough trip to France to take on Paris Saint-Germain this evening.

The Red Devils returned to Europe’s elite competition after securing an impressive third-place finish in the Premier League last season so they’ll be looking to make an impression in this year’s Champions League.

However, United have been handed a tricky task just to make it through to the knockout stages after being drawn in Group H alongside last year’s finalists PSG, dangerous Bundesliga outfit RB Leipzig and Turkish side Istanbul Basaksehir.

Ole Gunnar Solskjaer’s men start with the toughest fixture of them all as they head to the Parc des Prince this evening but they have fond memories of the stadium after securing a remarkable 3-1 win in March 2019 to book their place in the quarter-finals.

Manchester United have been plagued by inconsistent form so far this campaign as they were humiliated 6-1 by Tottenham earlier this month before bouncing back with a solid 4-1 victory at Newcastle United on Saturday.

Solskjaer will hope to build on that display at St James’ Park but that won’t be easy against a talented PSG side who head into the game on a five-game winning streak and boast Neymar and Kylian Mbappe in their attack.