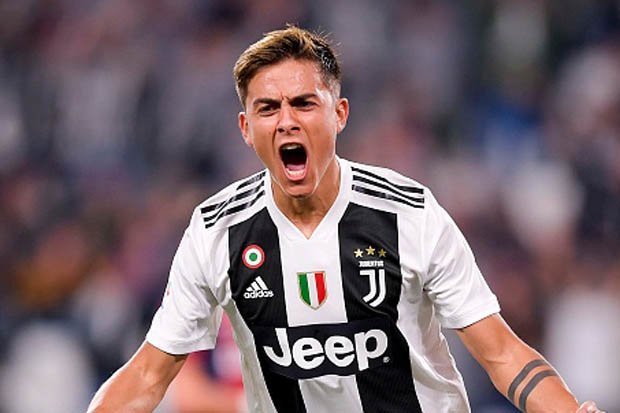 Real Madrid have come up with an offer of £90 million to poach Juventus star Paulo Dybala in a very big blow to Manchester City's transfer plans.

According to The Sun, Real Madrid have made an official bid to Juventus and are an inch closer to getting Paulo Dybala to Bernabeu.

British newspaper, Manchester Evening News quoted, “Real is looking for their next galacticos superstar and Dybala is on top of the wishlist.

“There has been a lot of interest in him over the last few years but he was always interested in going to Real.

“Manchester City wanted him too, Pep even followed him when he was at Bayern Munich.”

Juventus can afford to let their forward go for a slightly lower rate too considering the fact that Aaron Ramsey may join the club in a free transfer from Arsenal in the coming summer.

Juventus manager Massimiliano Allegri confessed, “He is an important player for us. He has goal chances, he's always had them.

“Now we close the action earlier than before. We shoot on target before mainly because of Ronaldo. Paulo can improve, everybody must do a little step ahead.”.

Dybala could possibly be the just the right person to don the boots of Ronaldo.