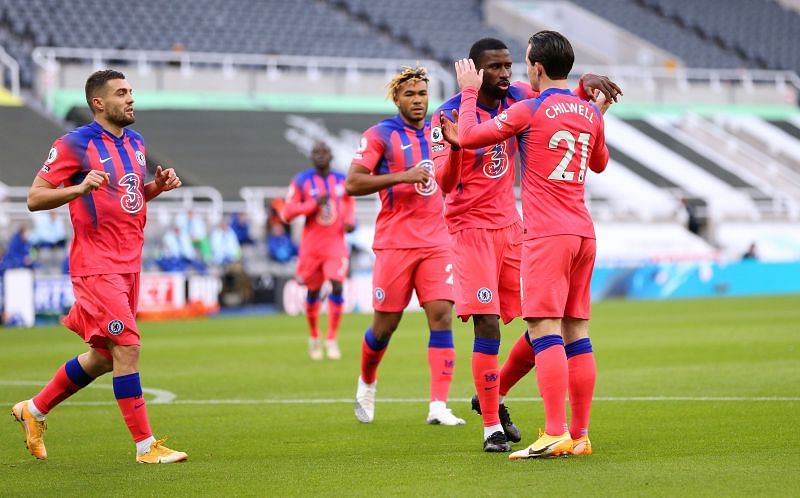 Chelsea will want to extend their unbeaten run to ten games in all competitions when they travel to France to take on Rennes in the UEFA Champions League.

Julien Stephan’s men are currently seventh in the Ligue 1 standings while their fortunes have been much worse in Europe as they are rooted to the bottom of Group E, with just one point from three games.

Les Rennais have lost five of their previous six fixtures in all competitions including each of their last three, with their latest game ending in a narrow 1-0 defeat to Bordeaux at home this past weekend.

And they will be hoping to end that streak with a positive result on Tuesday evening.

Chelsea, meanwhile, are currently on a nine-game unbeaten streak, winning each of their last five in all competitions.

The last time these two sides met in the reverse fixture at Stamford Bridge, Chelsea triumphed 3-0 courtesy a Timo Werner double and a goal from Tammy Abraham.

And a win on tonight, coupled with Sevilla beating Krasnodar in the other group game would see Chelsea qualify for the knockout stages.