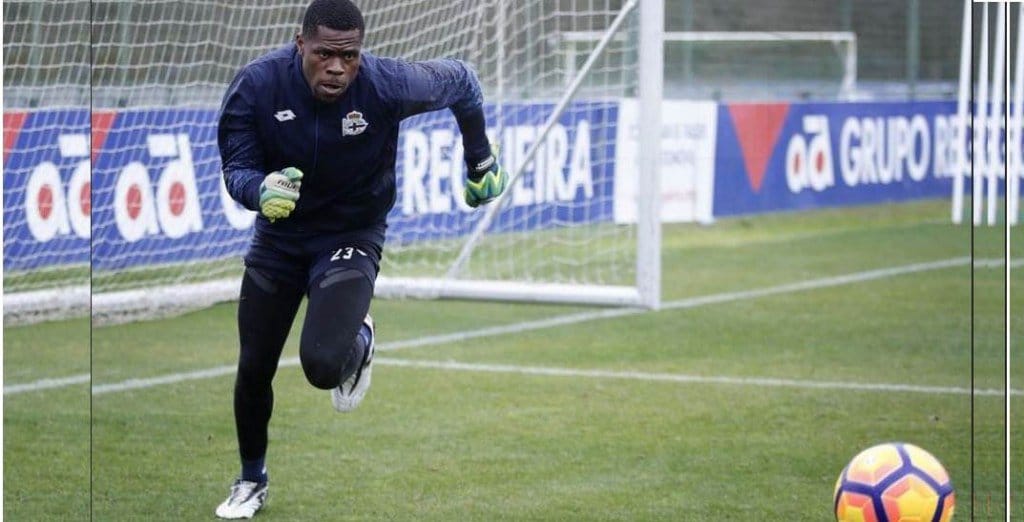 Super Eagles of Nigeria team coach, Gernot Rohr has revealed that the three-time African champions’ first-choice goalkeeper Francis Uzoho is on the path of recovery.

The 21-year-old suffered a knee injury back in October during Nigeria’s international friendly against five-time world champions Brazil.

The Omonia goalie had since been sidelined from action after undergoing successful surgery.

>Rohr has provided an update on the on-loan Deportivo La Coruna goalkeeper ahead of the  Africa Cup of Nations qualifiers against Sierra Leone in March.

“For the recovery of Uzoho, we have good news. He is working in the fitness room and given more strength on his knee and leg,” Rohr told AOI.

“He cannot for the moment undergo training with everybody but he is on the right path.”

Uzoho has 14 caps for the Super Eagles since making his debut against Argentina in November 2017.