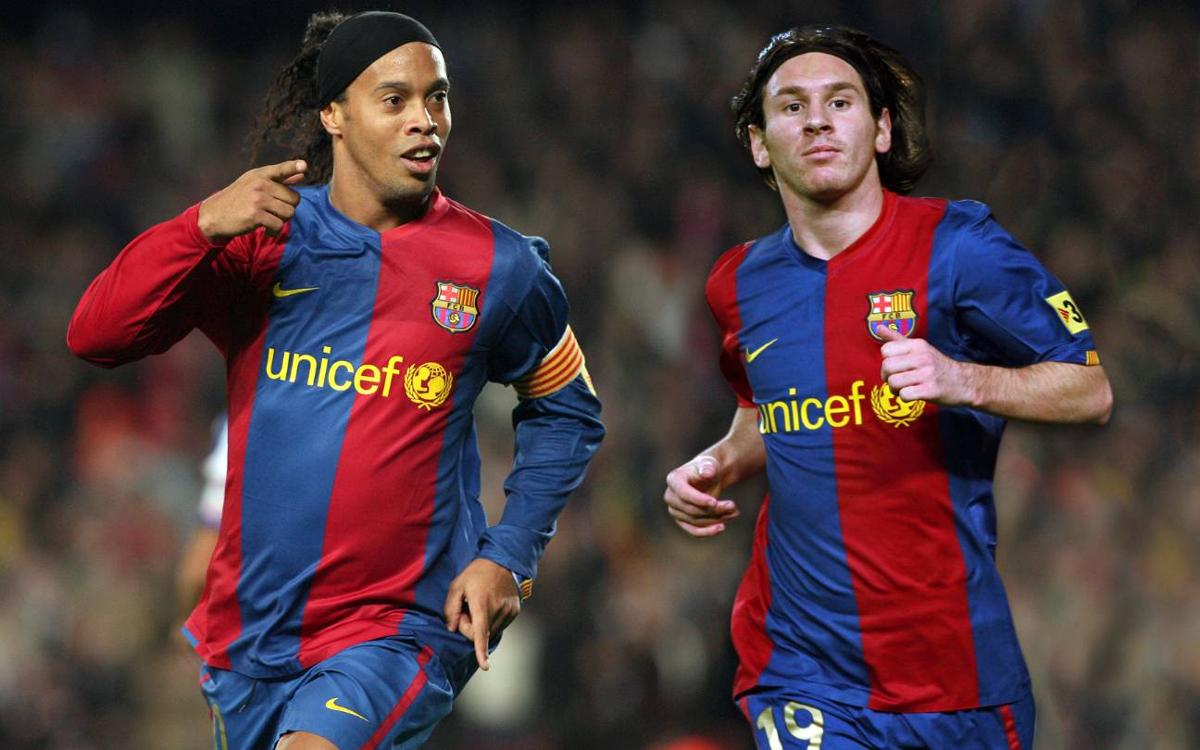 Brazilian legend Ronaldinho refused to train on Mondays, instead preferring to fly to party destination Cancun on his private jet, according to a former team-mate

Chile international Patricio Rubio played alongside the former Barcelona ace for one season at Mexican side Queretaro F.C. and revealed that he “never saw him train on Mondays”.

Speaking to Mexican TV channel Azteca about his experiences with the Brazil star, Rubio said: “We always played home games on Fridays because each club has their own calendar for the championship in Mexico.

“After the match ended, Ronaldinho would hop onto his private plane and go to Cancun or Playa del Carmen. He would come back on Tuesday. I never saw him train on Mondays. He was a top player.”

SEE ALSO | Confession: ‘I Slept With Ronaldo More Than I Did With My Wife’

The Brazilian football legend is currently on house arrest at a hotel in Paraguay as part of an ongoing investigation after he and his brother Roberto de Asis Moreira allegedly entered the country using illegal passports.