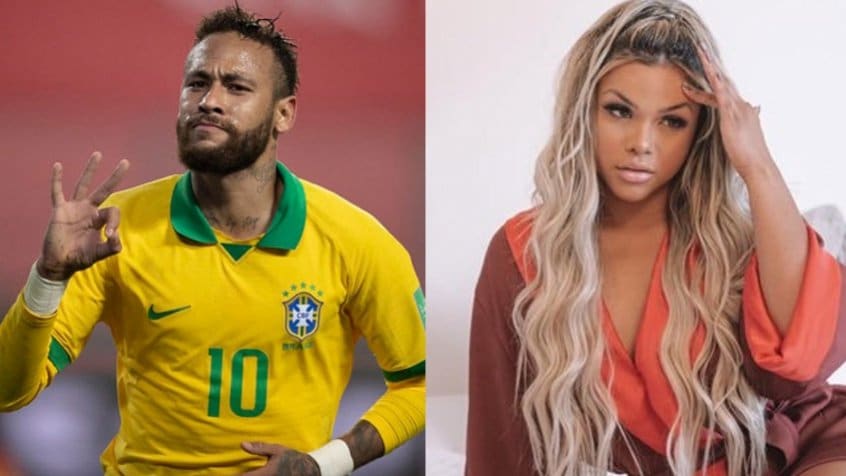 Paris Saint-Germain star Neymar is in an ‘open relationship' with popstar Gabily, that’s according to reports in Brazil.

Neymar star has been in a romantic relationship with the 25-year-old singer for eight months, according to Brazilian outlet Extra.

It is said that Neymar first contacted Gabily, real name Gabriel Batista, over Instagram at the start of the pandemic.

The pair have reportedly met a number of times throughout the coronavirus crisis.

This includes a trip to Paris for Gabily, who stayed at a hotel while meeting Neymar before spending a number of days at his home with her friends.

Most recently, they have spent time together in Brazil.

But it is insisted that the couple are not exclusively committed to one another, maintaining an ‘open relationship'.

Yet to go public on their reported romance, Neymar did hint at his relationship with Gabily when appearing in an Instagram video of the singer's in July.

Rio de Janeiro-born popstar Gabily is signed to Universal in Brazil and released her debut studio album earlier this year, after success with hits including ‘Voce Gosta Assim' and ‘Cansei de Ser Fiel'.

Neymar, meanwhile, is sitting out Brazil's World Cup qualifiers this month due to a groin injury.

In 2011, he had a son, Davi Lucca, with former girlfriend Carolina Dantas.

For a number of years, Neymar was said to be in a relationship with Brazilian actress Bruna Marquezine before being recently linked to model Natalia Barulich.