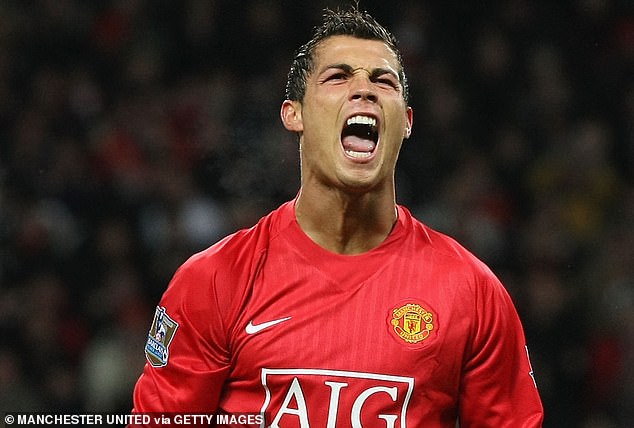 Manchester United star, Cristiano Ronaldo, may not be in his best mood at the moment after it was disclosed that his travel agent, Maria Silva scammed him of the sum of £250,000.

UK Sun reports that CR7 trusted the 53-year-old, named in Portugal as Maria Silva, with his credit cards and pin codes.

The woman, according to respected Portuguese daily Jornal de Noticias, on Sunday, scammed Ronaldo of €288,000 out of – £245,770 – corresponding to around 200 trips he never made between Portugal and other European countries as well as Europe and Africa and the US.

She reportedly carried out the fraud by getting clients to transfer cash for travel she arranged for them to her personal account instead of the business account of the travel agency she worked for.

She reportedly carried out the fraud by getting clients to transfer cash for travel she arranged for them to her personal account instead of the business account of the travel agency she worked for.

Silva who bagged a four-year suspended prison sentence at a court in Porto then billed those trips to the accounts of victims like Cristiano Ronaldo, who had given her a “virtual” credit card and pin code, to “fill the hole” in her company’s accounts.

She used the same tactic to rip off the likes of Jorge Mendes, his sports agency Gestifute, Nani and former Portsmouth and Everton footballer Manuel Fernandes, the paper reported.

Ronaldo on the other hand was permitted to miss her trial after she made a full confession but he was said to have given a statement to police after flying to Porto by private jet and meeting up with his lawyer Carlos Osorio de Castro.

Although the news managed to go unreported for years, the 53-year-old from the northern Portuguese city of Vila Nova de Gaia was convicted on January 10 2017 by a criminal court in Porto.

Revealing Cristiano’s former Portugal teammate Simao Sabrosa was among clients who unwittingly transferred cash to her private account instead of a company account as part of her fraud, the paper added: “Afterwards the travel agent had to plug the hole in the firm’s accounts.