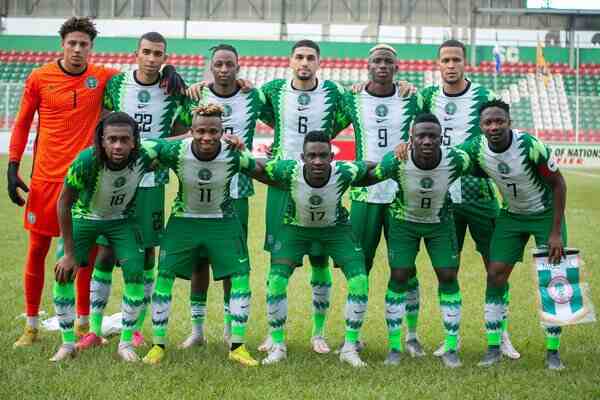 Sierra Leone host Nigeria n Freetown this evening (Tuesday) in a qualifying clash for the Africa Cup of Nations.

The hosts are winless in Group L and sit third heading into their fourth group game, whereas Nigeria currently lead the way with seven points accrued from a possible nine.

While the Super Eagles would undoubtedly have been shocked to the core by Sierra Leone's phenomenal turnaround, Nigeria remain top of Group L by one point ahead of second-placed Benin, although Rohr's side have now shipped the most goals in the group following that eight-goal thriller.

Top spot is exactly where Nigeria aim to be when the group stage reaches its conclusion in March 2021, and with Benin expected to overcome Lesotho this week, the Super Eagles can ill-afford to throw away another lead in such calamitous fashion when they face off against Sierra Leone again.

In contrast, this weekend's hosts managed to move off the bottom of the group at the end of matchday three, which is no less than their incredible turnaround warranted.

Leone Stars have only appeared at the Africa Cup of Nations twice in 1994 and 1996, and it would take something remarkable for Sierra Leone to secure qualification for the 2022 tournament.

Kick off time is at 17:00 pm and broadcast stations are AIT and NTA.