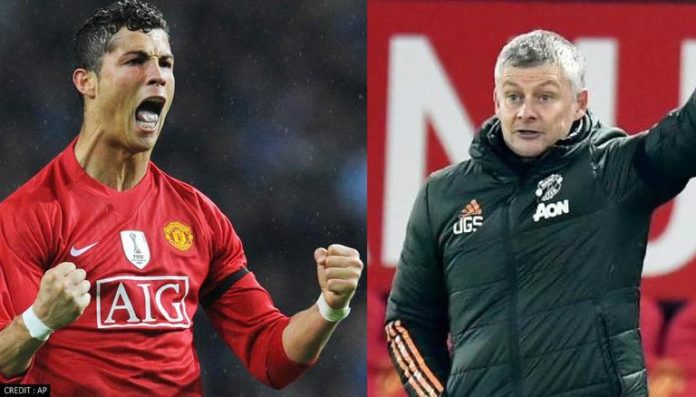 Manchester United boss, Ole Gunnar Solksjaer have revealed the intentions of the Red Devils in this season's UEFA Champions League.

The Norwegian manager said on Monday, that Man United must have the ambition to win the Champions League after the return of Cristiano Ronaldo to the club.

United, will kickstart their 2021/2022 European campaign away to Young Boys in Switzerland on Tuesday after having a bright start to the English Premier League season, securing three wins and a draw in their first four matches.

The Old Trafford side have last won the UEFA Champions League in 2008, but have emerged runners-up twice (2009 and 2011) to Barcelona.

Since his departure to Real Madrid in 2009, United have only reached the quarter-finals twice as their fortunes faded following Alex Ferguson’s retirement as manager.

However, the return of the 36-year old Ronaldo has added quality to an already star-studded side that Solskjaer believes is now ready to compete with the best in Europe.

“The aim when we go into this tournament now is to go all the way,” said Solskjaer at his pre-match press conference.

“We’ve added some experience, quality and youth in the squad and hopefully we are better prepared this year for what is to come.”

United crashed out in the group stages of the Champions League last season and also failed to win the Europa League in the past two seasons under Solskjaer.