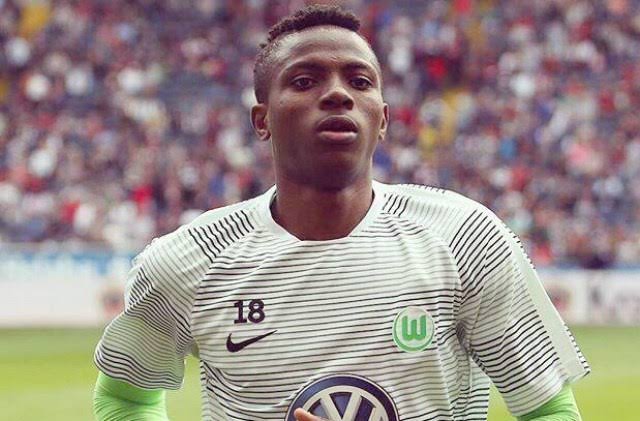 Osimhen has been linked with several clubs with Liverpool the recent club to have shown interest in signing the former junior international.

Speaking with our correspondent, Ex-international Lawal said the player should consider the oppositions where he was going and see if he could fit into the team.

“I will really advise him not to move at the moment,” he said.

“When you are in a club, you must check if where you are going will give you more opportunity than where you are. Will you get playing time? So as a player, you have to think twice about your future.

“Will Osimhen be able to play ahead of players like Firmino, Mohammed Salah, Sadio Mané and other strikers at Liverpool? He has a long way to go.

“You don’t just go to a club for going sake or because you want to go to a big club, get a place where you will be playing always.”