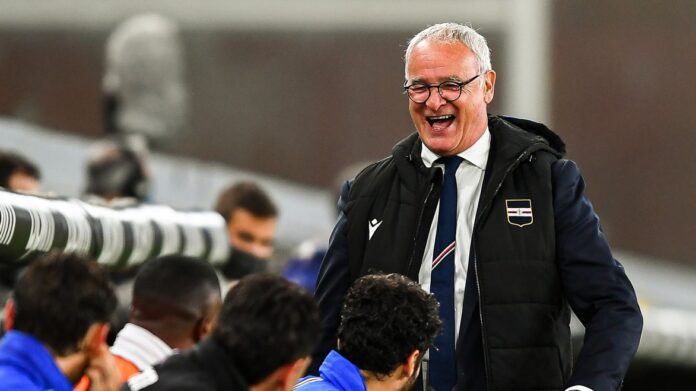 Newly-promoted side, Watford have parted ways with former boss Xisco Munoz like was the case on Sunday following his sack at the club.

And now they’ve appointed the Italian gaffer Claudio Ranieri as an immediate replacement for the season owing to Munoz’s departure at Watford.

With the appointment of the Italian manager at Watford, much will be expected from him as we look forward to the interesting stuff he’s expected to bring at the Vicarage Road.

The Italian manager would be expected to psyche the team to a greater level while they’ve been afforded a chance to build afresh following Munoz's exit.

He would be saddled with the ultimate quest to build the teams' mental strength while been a success story at former Premier League side Leicester City.

The way they won the Premier League thanks to Eden Hazard’s wonder strike to deny rivals Tottenham Hotspurs was really amazing.

While the winning mentality he brought to the King Power Stadium was very much notable owing to the form and partnership Jamie Vardy and Riyad Mahrez displayed at Leicester City a few seasons ago.

Command the respect of his players

Ranieri is arguably a World-class manager even though many may say he’s not in the class of Jurgen Klopp or Thomas Tuchel as the case may be.

His profile as a manager would be a massive tonic for Watford to spring a surprise in the English League.

While he’s got the knack to motivate his players. And he’s going to be an outstanding manager hopefully from the Hornets' point of view.

His pedigree as a former boss of Chelsea should see him command the maximum respect of his players in the dressing room.

With this being stated, Watford is good to go as such a managerial profile would aid their team confidence amid their transition in the season.

The Italian would be expected to bring a new leave of ideas on ground as transition begins from Watford’s game at the weekend.

Ranieri and his team list would be in the spotlight in the wake of the Premier League Match Day 8 game.

Most Italians have utilized the diamond formation which the Italians are very much accustomed to.

And how he fits his players with regards to their position (assignment) on the pitch would be taking note of both by fans and the opposing managers.

As we look forward to how he can fulfill the desires of the club from the owner's perspective.