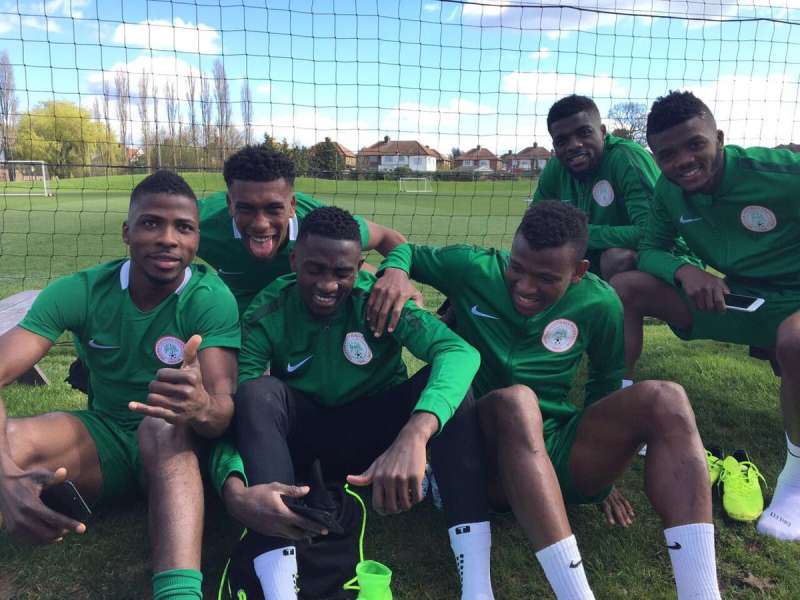 Super Eagles midfielder, John Ogu has revealed that he would give up his monthly salaries to get himself paired with Wilfred Ndidi in the heart of midfield.

Recall that the duo were both in the Eagles squad to the 2018 FIFA world cup as well as the 2019 African cup of Nations in Egypt although the pair have not been paired in many games together.

However, Ogu via his twitter handle stated that he's always at his best mettle anytime he's paired with the Leicester City midfielder.