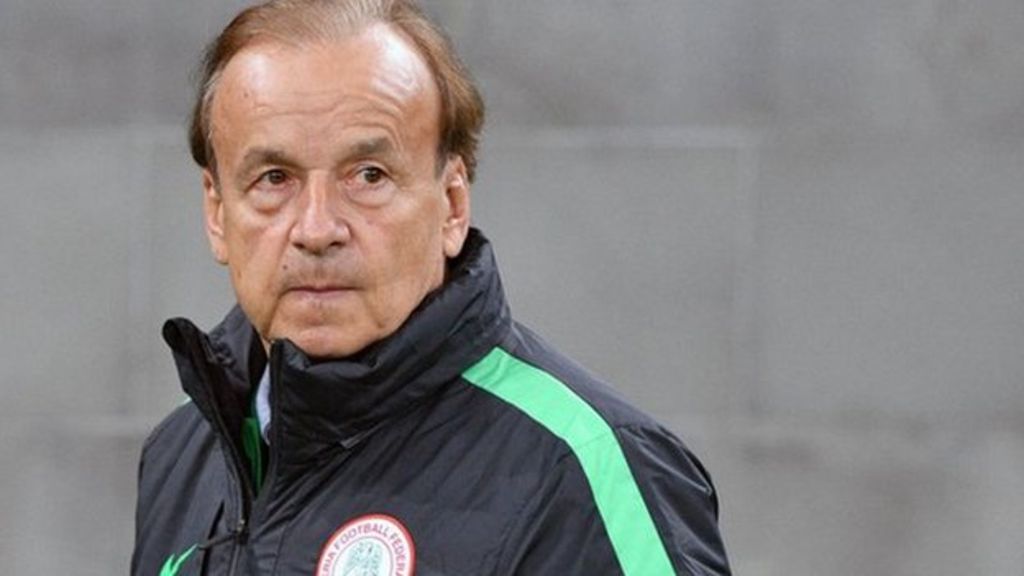 Ex-International, Henry Nwosu has advised Super Eagles technical adviser, Gernot Rohr to invite quality players within the Nigeria Professional Football League (NPFL) to join up with the foreign-based players for the 2021 Africa Cup of Nations qualifier against Sierra Leone in Asaba, Delta State.

Recall that the three-time Africa champions are top of Group L on six points after defeating Benin 2-1 and Lesotho 4-2 respectively.

With the team set to face Sierra Leone in March, the 1980 Nations Cup winner stated that the Super Eagles gaffer must invite two or three NPFL players to the team's camp to boost the Nigerian league.

“There is no doubt that the Super Eagles technical adviser, Gernot Rohr has been doing a great job with the team since he took over three years ago. He has an array of young players who are ready to the country proud as witnessed in some of the matches they played last year,” Nwosu told Goalballlive.com.

“But my major concern has to do with the fact that some of our home-based players are not been considered for the team except for goalkeeper Ikechukwu Ezenwa.

”I still believe we have one or two quality midfielder and defender in the NPFL that can be part of the team, even if it means learning from the big boys.

“Mind you, I was discovered in the local league and many other players like me. But if we decide to neglect them, then we are not helping to improve our league.”