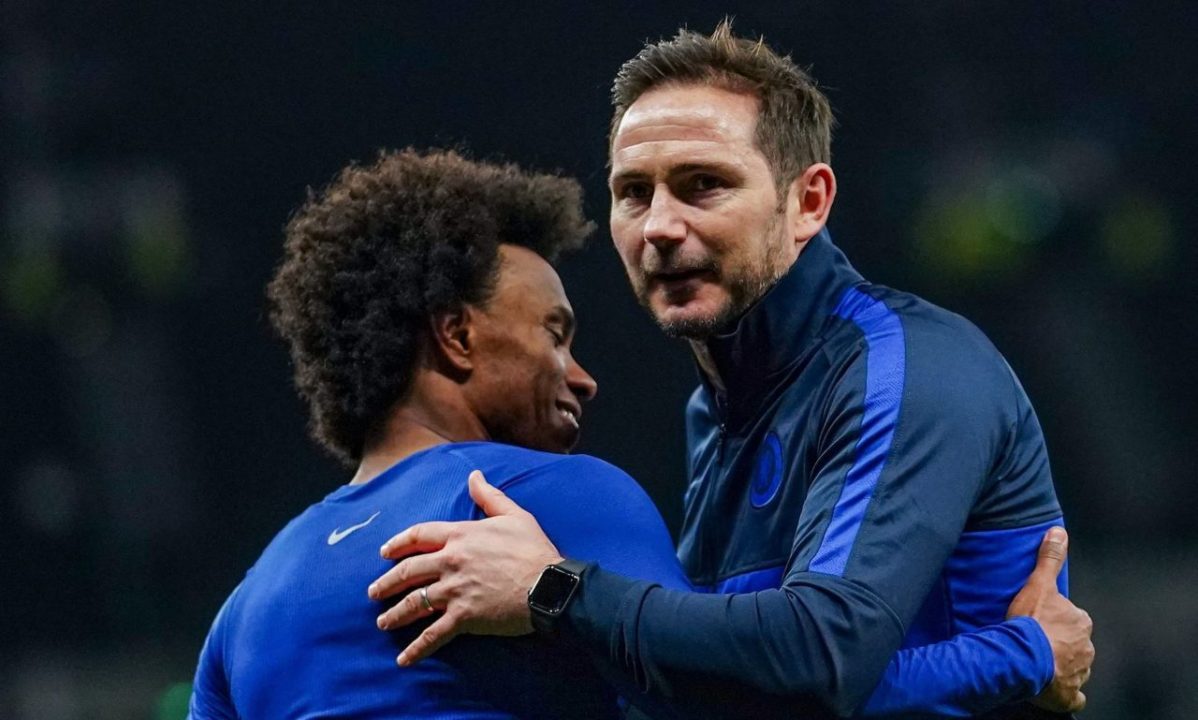 Willian has said that Chelsea are willing to offer him a two-year contract but he wants three more years.

The 31-year-old has been a key player for the west London club since joining them from Shakhtar Donetsk, scoring 57 goals with 58 assists in 326 outings across all competitions so far.

Willian’s current contract with Chelsea will expire this summer and he is yet to sign a new one.

The Brazilian international has said that Chelsea are offering him a two-year contract and are not willing to change it.

Here’s what the player said as quoted by the Mirror: “Chelsea offered me two years, and they are not going to change what they offered.

‘’I said I wanted three more years. The situation is difficult because of this, I really don’t know if it will be possible.

Willian has appeared in 34 matches for the Blues in 2019/20 so far, netting five goals while providing as many assists.