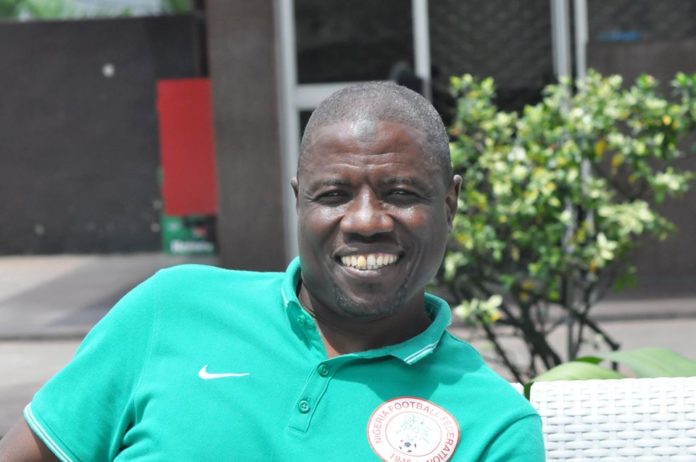 Six coaches have been shortlisted by Kano Pillars for the vacant technical adviser position at the club.

The six coaches who were selected from the twenty-five applications received by the club for the vacant position are expected to arrive in Kano on Tuesday, August 31, 2021, for the interview that will be conducted by the technical committee on the following day.

Kano Pillars FC have made all the necessary arrangements for their accommodation for the affected applicants and promised to release the results of the interview immediately after.

The managerial position at the club became vacant in the wake of Ibrahim Musa's exit having led the club to the fifth position on the log at the end of the 2020/2021 NPFL season.