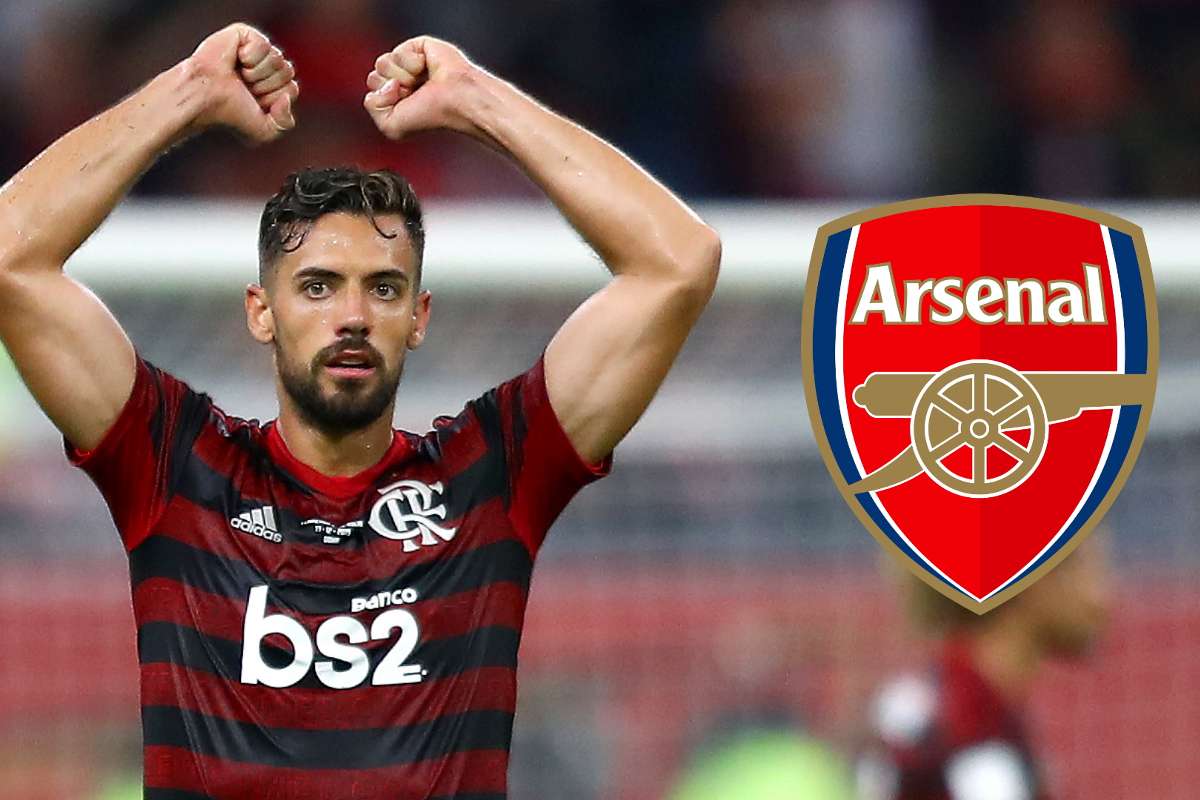 Arsenal have announced the signing of Flamengo centre-back Pablo Mari on loan until the end of the season.

Mari becomes the club’s first signing under Mikel Arteta, with the Gunners paying a £4m loan fee, while the deal also covers an £8m option to make the transfer permanent.

JUST IN: Wijnaldum Set For Shock Transfer Out Of Liverpool

“Pablo is an experienced player who will provide us with additional defensive quality,” said Edu, Arsenal's technical director.

“We have been monitoring Pablo’s career for a while and we are very pleased to have reached an agreement with Flamengo for him to join us initially until the end of our season.”

The 26-year-old defender had previously flown to London last week with Edu before the transfer almost failed because of a disagreement over the upfront fee.

Arteta had prioritised the signing of a left-sided centre-back, however, GoalBall understand that the Gunners could still look to bring in one more player on loan before the window closes on Friday.