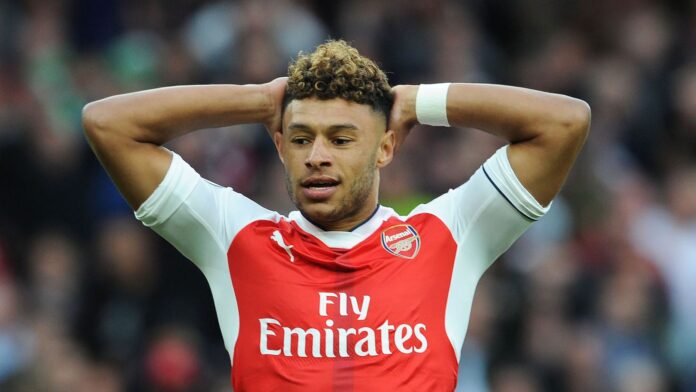 Arsenal are reportedly working on a move to land Liverpool midfielder, Alex Oxlade-Chamberlain back to the Emirates with Mikel Arteta keen on bringing his former teammate to the club.

Oxlade-Chamberlain burst onto the scene as a 16-year old at Southampton in 2010 and was snapped up by the North Londoners a year after.

And after six seasons at the Emirates, the midfielder crossed to the Merseyside to join Liverpool for £35m and has gone on to win the English Premier League as well as the UEFA Champions League.

However, injuries have made his spell at Anfield a topsy-turvy one in recent years, seeing him fall down Liverpool's midfield pecking order behind Curtis Jones and Harvey Elliott.

According to The Sun, Arsenal are looking to reunite with their former player with Arteta also a keen admirer of his ex-teammate.

However, Arsenal are said to be only considering an initial six-month loan for the 27-year old when the January transfer window opens with an option to make the move permanent after the season.