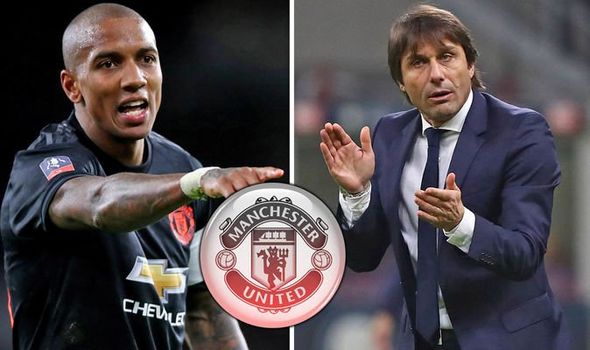 Ashley Young has reportedly arrived in Milan to complete his medical ahead of his £1.2million switch to Antonio Conte's Inter, that’s according to The Sun.

The 34-Year-old has agreed an initial six-month contract with the view of extending his deal for another year.

United boss Ole Gunnar Solskjaer was left with little option but to cash in on the ex-Red Devils captain after he refused to sign a new deal with United.

Speaking on United's official website, Solskjaer confirmed the deal of letting Young go was the best for both parties saying: “Well, to be fair, I think it was for Ashley, you know.

“He is 35 in the summer and, if he gets a two-year contract somewhere, I think it's up to him to take that. We weren't ready to offer that.

“He's been a good servant for the club. He's been captain and he's won trophies, leagues, cups, but we've got players coming through.

“So it was time now, then. When Ashley's head and mindset was on ‘yeah, I want to try this', why not do it now?“