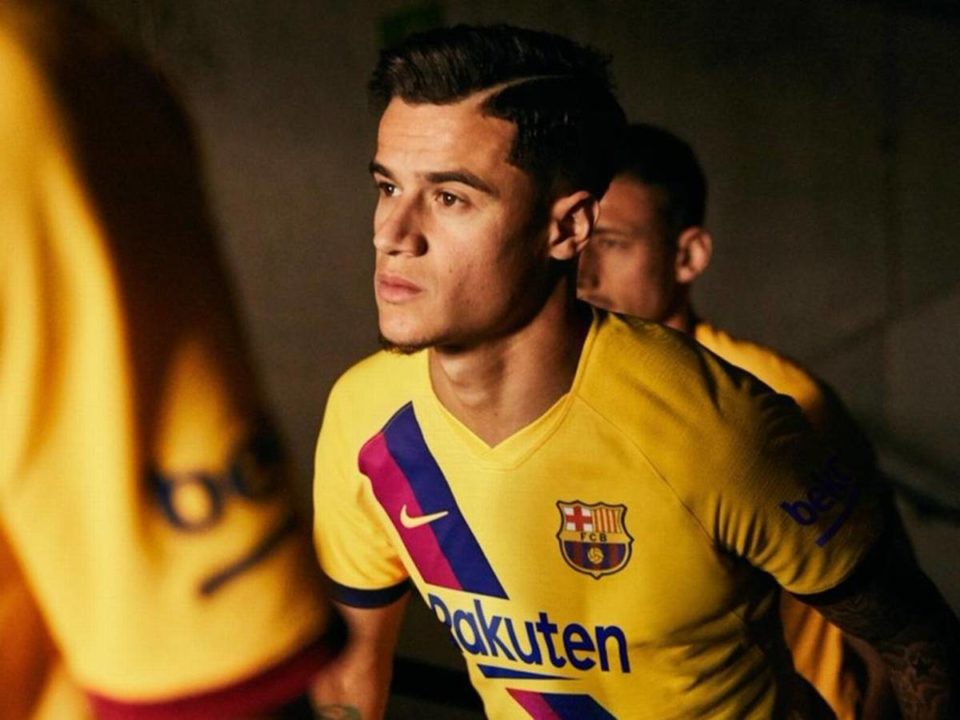 Barcelona coach Quique Setien has revealed that Philippe Coutinho is a ‘great player' and says he is ‘counting on' the former Liverpool midfielder for next season.

The 27-year-old is on loan at Bayern Munich until the end of the current campaign, but the German champions will not take up their option to make the move permanent for €120million.

The Brazilian has been linked with both Chelsea and Tottenham, with Coutinho viewed as an alternative to Jadon Sancho if Chelsea lose out to Manchester United for the Borussia Dortmund star.

“I think Coutinho is a great player,” Setien told RAC1. “I like him a lot. He's a player who, in principle, is Barcelona's.

“Any team that wants him has to pay his clause (which is set at a prohibitive €400m) or a certain amount to Barca.

“I'm counting on him [possibly] being here at the start of next season. I don't know what he wants to do.

“Perhaps I have to speak to him and ask him. He is a great player, without doubt.”