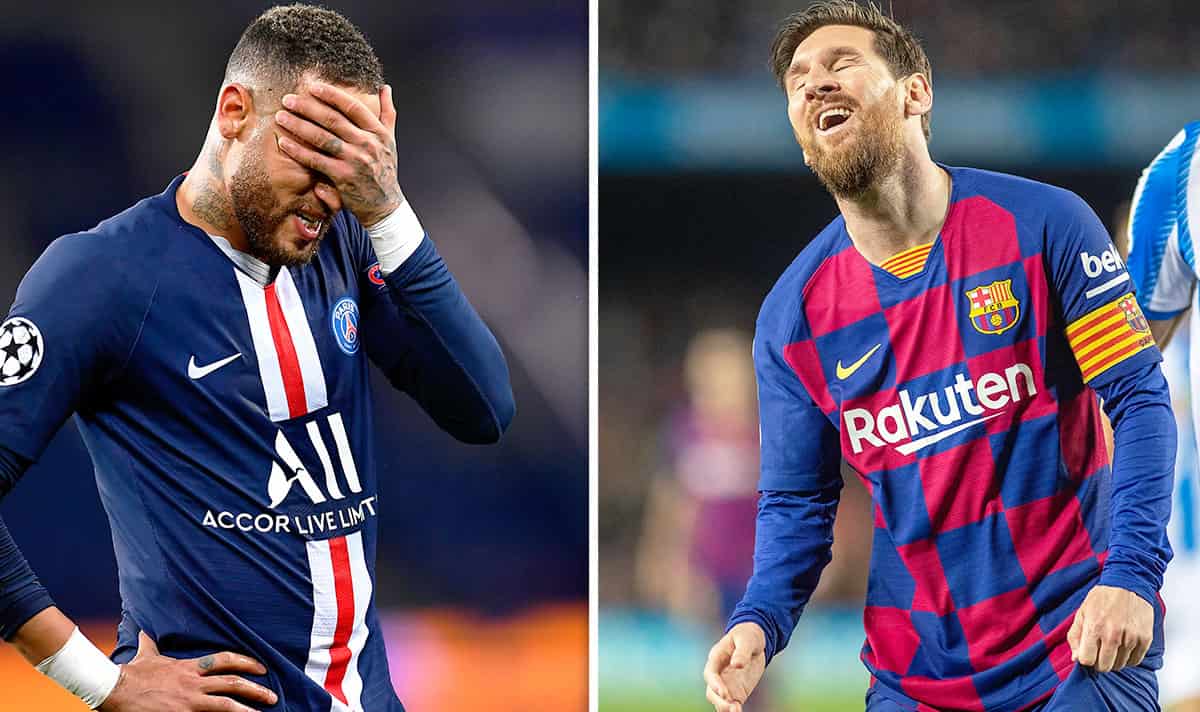 Barcelona look set to miss out on re-signing Neymar this next transfer window, according to Spanish football expert Guillem Balague.

Lionel Messi is keen on Neymar returning three years after leaving for a world-record transfer fee of £200million to PSG so they can reignite the partnership they built so successfully before.

But Balague does not think Barca will have the money available to sign the Paris Saint-Germain superstar.

Balague says a swap deal with Inter Milan for Lautaro Martinez, who they are also targeting, could be possible but a deal of that nature with PSG for Neymar is extremely unlikely.

“Barcelona, if you look at the newspapers [in Spain], I think a bit of the role that they do is to keep the show going,” Balague said on his YouTube channel.

“So basically trying to convince everybody that big things can happen, that's part of the deal of sports newspapers.

“Now, Lautaro Martinez and Neymar are targets, that's very, very clear, that's very obvious – there won't be money for both of them.

“Possibly, the Neymar deal will be so impossible financially that I don't think it will happen, not this summer.

“We'll have to keep an eye on it because I know that [Josep Maria] Bartomeu in his last season [as president] wants to make a big impact and to leave a Barcelona that can compete for things, hence wanting Lautaro and wanting Neymar.

“The only possibility they can actually get either of those players, because I don't think both of them will be possible, is a swap of players.

“But you tend to do that with clubs that are friendly. Inter is friendly to Barcelona, PSG not so much.”

“In two or three years, or even more, we won't see the same amount of expenditure in the market as we've seen in recent years,” Balague added.