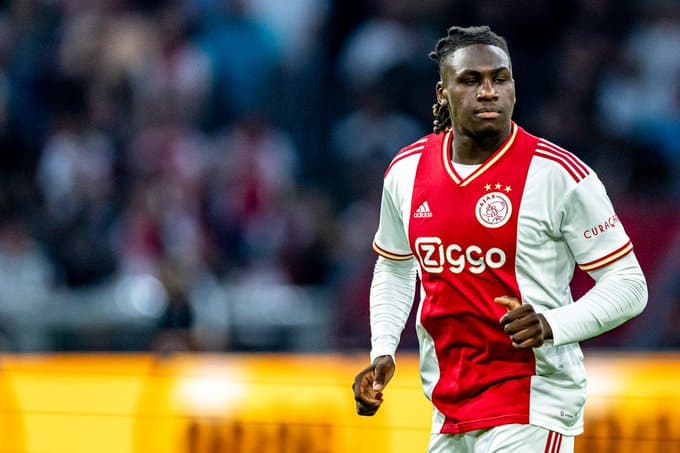 Nigerian defender Calvin Bassey has been tipped to excel in the Premier League despite his struggles at Ajax this season.

According to former Netherlands international, Rene Van der Gijp, Ajax should cut their losses and sell Calvin Bassey for half of his £20 million price-tag to a Premier League club.

“He is very poor on the ball. Bambi on ice. It’s almost pathetic, because the opponent naturally lets him free (to give the ball away),” Perez said.

“If I were Ajax, I would call Southampton and Leeds United and say; ‘You can have him for €12.5m,” Van der Gijp  tells Veronica Inside.

“Where did it go wrong (at Ajax)? How dissatisfied will they be there. Two years ago, everyone thought they were going to become the Bayern Munich of the Netherlands. Totally untouchable.

“So you see what a little mismanagement can do in a year. (It can) mess up your whole club,” he said.

Bassey excelled in a counter-attacking system during the 2021/22 season at Rangers; thriving as a left-back and as a left-sided centre-half as Giovanni van Bronckhorst’s side knocked out RB Leipzig and Borussia Dortmund on route to the final of the Europa League.

According to Bassey’s representatives, Arsenal, West Ham United and Aston Villa came calling for the youngster before his big-money move to the Dutch capital.