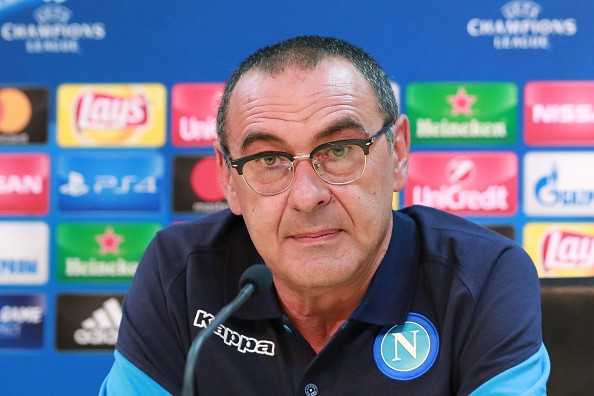 The month of October is fast approaching and the season is of course well underway and so transfer rumors are back.

That’s right and we’re starting with Maurizio Sarri’s interest in a Serie A starlet, according to the Metro.

Federico Chiesa is the man in issue, and he’s, without doubt, a very bright prospect. He’s had a lot of starts already for his club Fiorentina, and their great form so far this season can be put down in part to his goals and assists.

Whether Chelsea really need another player in that position is another matter. With Eden Hazard backed up by Callum Hudson-Odoi and Pedro and Willian battling on the other flank, is a dangerous wide attacker really what Chelsea needs?

Of course, Sarri has been notorious for playing players like Chiesa as a false 9. Could that be something he may perhaps be thinking about?