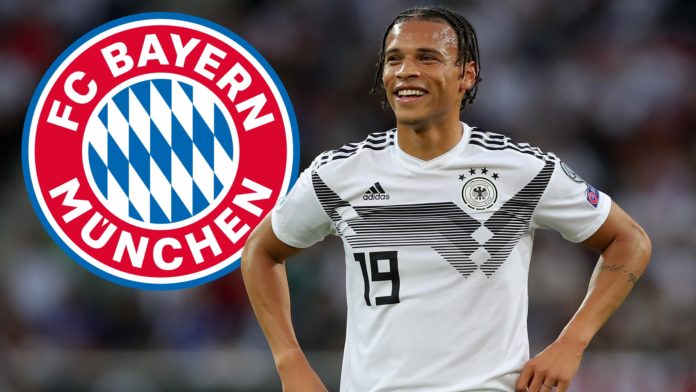 The Blues are keen on strengthening their talented attack despite the addition of Romelu Lukaku and 25-year old Sane is on the club's radar.

According to reports in the UK, Arsenal, Leicester City and Tottenham Hotspur are also mentioned to be monitoring Sane as Julian Nagelsman tries to get the best out of the winger before the January transfer window opens.

But The Blues could have the upper edge, though, as they can offer Champions League football and are set to push hard for the Premier League title this season.

Sane has scored 11 times in 49 appearances since completing his dream move to Bavarians and could be set to depart with a whole host of clubs supposedly interested.

And should the deal go through, Chelsea would surely have to sell either Callum Hudson-Odoi or Hakim Ziyech but given that Bayern Munich once showed interest in Odoi, a swap deal is feasible between the clubs.