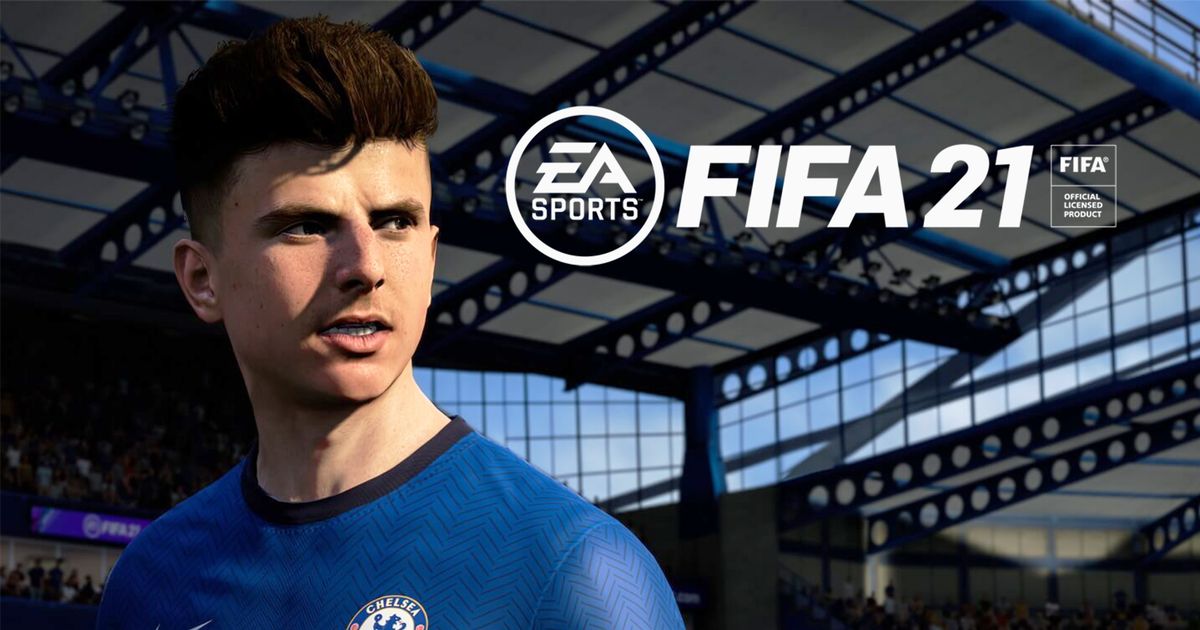 Chelsea star Mason Mount has been honoured with a mural next to Stamford Bridge.

The stunning artwork of the 21-year-old one of just five across the country as part of a campaign to launch FIFA 21 on PS5.

Manchester City pair Phil Foden and Georgia Stanway each have a mural as do Tottenham ace Steven Bergwijn and Liverpool's Trent Alexander-Arnold – all near their respective clubs.

The five players chosen by EA Sports honour their FIFA Next ambassadors – footballers that are at the forefront of the next generation.

And Mount was delighted with his mural in Fulham that is being displayed outside Stamford Bridge.

The England international said: “As a lifelong Chelsea fan, having a mural installed just around the corner from Stamford Bridge, celebrating the next generation of emerging talent is amazing.

“I’m pleased with how my career has progressed to date, but the hard work never stops – this is just the start.”

The playmaker later shared a picture of the artwork on Instagram.