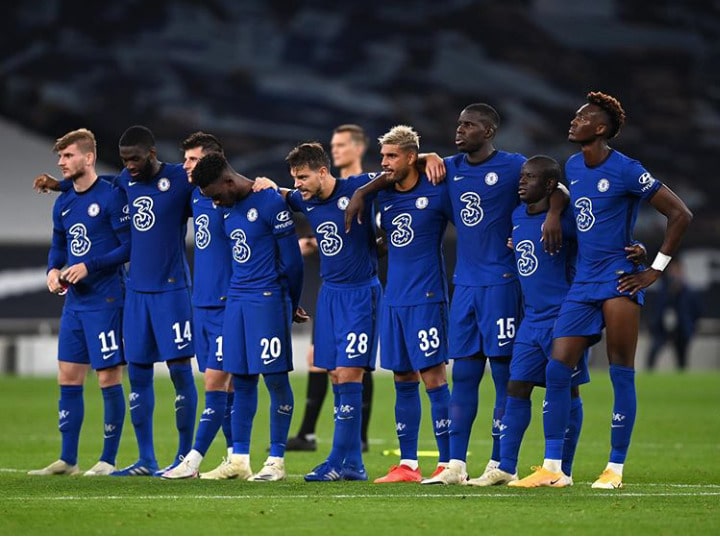 Chelsea are ready to sign Malmo centre-back Anel Ahmedhodzic, according to reports coming out of Sweden.

Ahmedhodzic, 21, has only made one Championship appearance for Forest, spending the majority of his time in England with their reserves.

Last season the Bosnia and Herzegovina international split his campaign between Malmo and Danish side Hobo, before being recalled at the start of the year.

And after becoming a key player for Jon Dahl Tomasson’s side, Swedish outfit Kvallposten claim Chelsea are now interested in signing Ahmedhodzic.

The west London outfit are reportedly prepared to submit a bid worth £6.9million for the ex-Forest man, who has racked up 36 appearances this season for Malmo.

It is believed they will offer him a five-year contract at Stamford Bridge, although he is unlikely to become an instant member of Frank Lampard’s first-team squad.

Ahmedhodzic would be expected to depart Chelsea on loan in similar fashion to Malang Sarr, who was sent out to Porto for the season after joining on a free transfer from Nice in the summer.