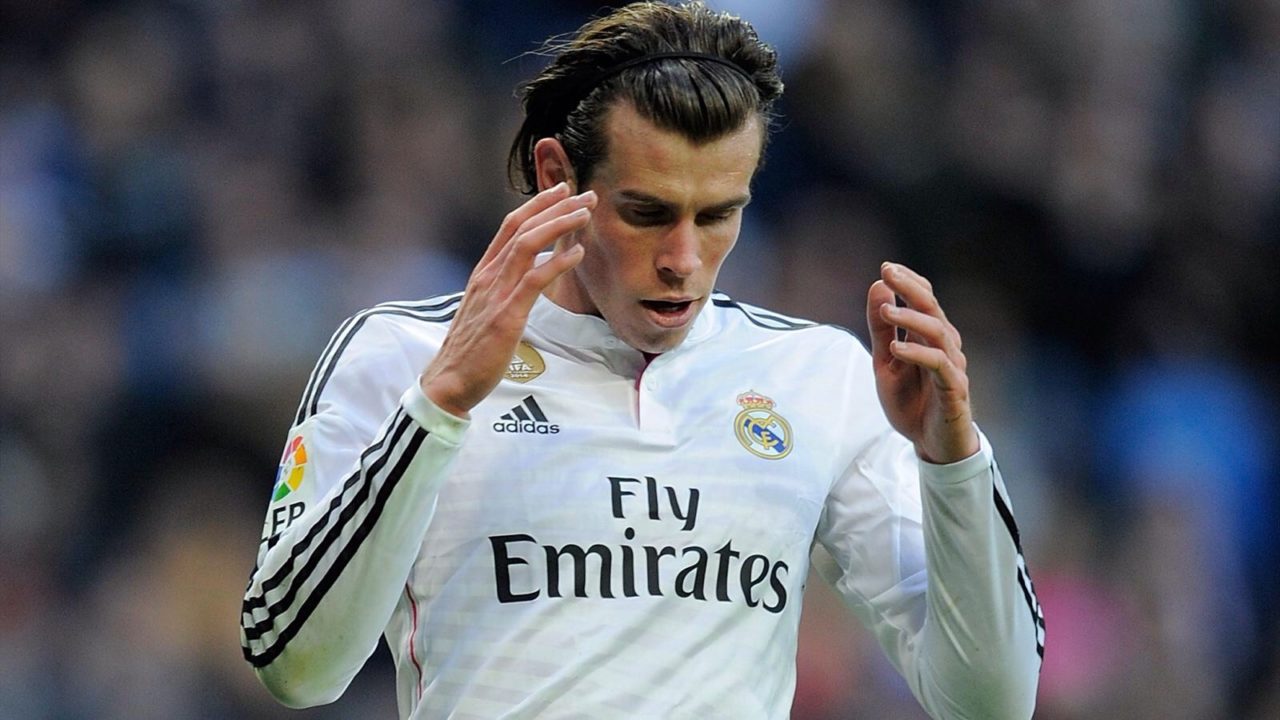 Real Madrid star Gareth Bale will be going nowhere this summer as they put off signing any galacticos while coronavirus takes its toll on the club's finances.

Bale has often being linked with a move away from the club amid rumours of unhappiness in Madrid and tension with supporters.

But although the Wales international would likely draw a hefty sum, Madrid want to hang on to him for now as they make preparations for a season without a major acquisitions, according to The Sun.

The impact of the worldwide pandemic, and especially at the Bernabeu will be notable as they contend with a £500million stadium redevelopment.

Bale still has two years left on his contract with Madrid, and moving to the Premier League remains a difficult proposition for the 30-year-old Welshman, with few clubs able to pay his current £650,000-a-week wages.

Former Tottenham star Bale has spent nearly seven years with the club since joining for a then-world record fee of £86m from Tottenham in 2013.