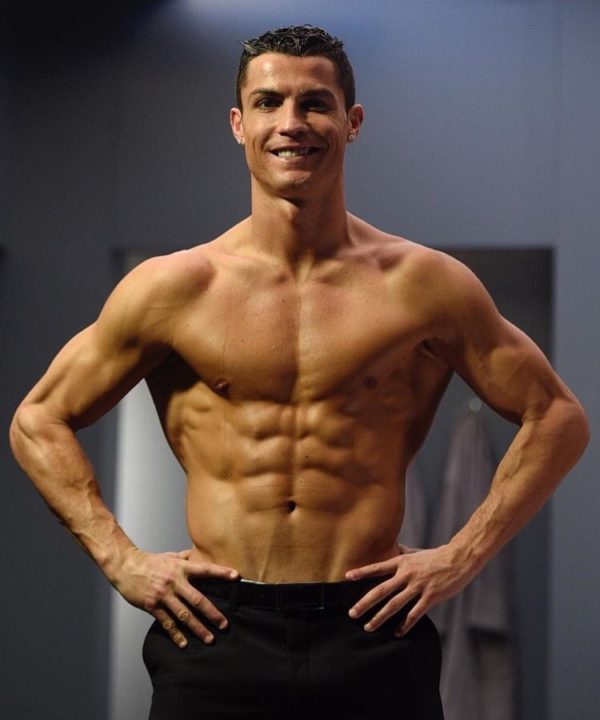 Juventus superstar Cristiano Ronaldo has been seen on video using his kids as dumbbell during an exercise routine at his newly rented apartment.

Ronaldo, who joined Juventus in 2018 after nine years with Real Madrid, took a pay cut with his four-year deal worth $64 million annually.

With football currently on suspension due to the coronavirus pandemic, the Portuguese superstar has been keeping his 212 million followers on Instagram up to date with his activities.

The 35-year-old has been sharing his training routines from his home in Madeira, and his most recent video shows him trying to do sit ups only to face two small distractions.

As he is trying to do his exercise, two of his children are pushing down on his head and decide to start climbing on him making it impossible for him to sit-up.

The Portuguese international takes matters into his own hands though and decides to multitask, resuming his fitness routine while also lifting up his children just to add to the difficulty.

This amuses his children who take turns to be hoisted up in the air by Ronaldo who looked happy that he could finish his work-out.