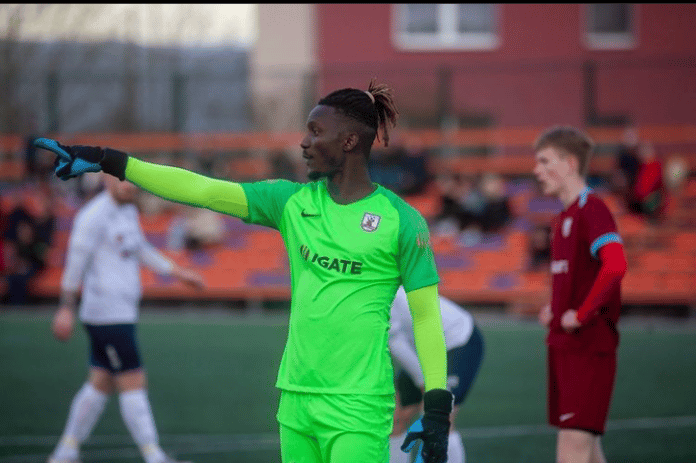 The 2013 U-17 World Cup winner reportedly signed a one-year deal with the club, while other details of the deal were however not revealed by the club.

He becomes the third player at the club after Belgian forward Ange Belibi and Japanese midfielder Takuma Yamaguchi.

The 25-year-old player previously featured for Feirense, Cesarense and Ventspils but had been without a club since 2020.

“It is a good move for me and I want to make the best out of it.”

Alampasu made his senior debut for Nigeria in 2017 as a substitute against Togo in a friendly game in France, but has had a torrid time getting his career on track.

The 23-year-old left footed centre back joins the French side from Royal Charleroi Sporting Club (with an option to buy).

The former Enyimba was snapped up by Galatasaray in July 2019. Ozornwafor was first loaned to Spain, at UD Almería. He learned European football and played 5 matches (for one goal) with the club which plays in LaLiga 2.

After that spell, he joined the Royal Charleroi Sporting Club a few weeks later on loan for the 2021/2022 season.

Ozornwafor made 17 appearances for the Belgian top flight side. His impressive showing prompted the club to exercise the  purchase option and make his move permanent.

The defender will now continue his development in France and won't be the first Nigerian to feature for the French club.

Former Super Eagles stars Wilson Oruma, Brown Ideye and Rabiu Afolabi have all donned the club's colours at one time or the other in the past.