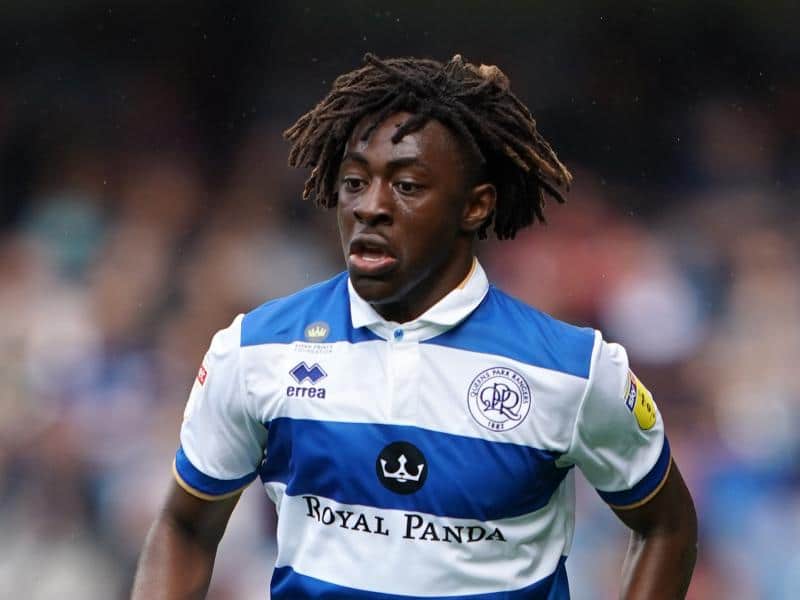 QPR’s director of football, Les Ferdinand, has revealed that the club might lose talented Eberechi Eze in the summer with rumours swirling around his future at Loftus Road.

The Nigeria prospect has been a standout player in Mark Warburton's team this season, starting every one of their league games, and he has a tally of 12 goals and eight assists in 37 Championship appearances.

Eze has been recently linked with a move to the Premier League, with Tottenham Hotspur and Crystal Palace reportedly interested in his services.

Ferdinand revealed the top-flight club that made an approach for the 21-year-old playmaker in January and also disclosed that they are resolved to losing him in the summer transfer window.

“Crystal Palace made an enquiry, but we never got to any fee or any negotiations in terms of what it was going to take. They made an enquiry about him and that was it,” he told the Beautiful Game Podcast.

“I think that is out of our hands. We may get an offer we can’t refuse.

“We are trying to build something here but at the same time we know along the way we are going to lose one or two assets and losing those assets will enable us to replenish the squad which because of Financial Fair Play and the way things work in the Championship, for us as a football club that is the only way we can survive and move forward.”