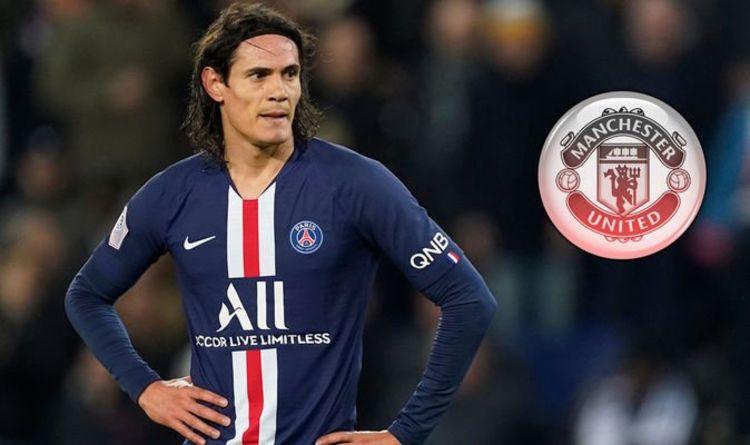 Manchester United fans have requested that the club make a move for Edinson Cavani after the 32-year-old striker submitted a transfer request at Paris Saint-Germain.

The Uruguayan International is looking for a new challenge away from the French capital.

GoalBall understands that the Red Devils have been offered the chance to sign Cavani this January.

United boss Ole Gunnar Solskjaer is said to be on the hunt for attacking reinforcements before the transfer deadline with Marcus Rashford’s back injury.

‘‘I am not sure that Edinson Cavani will be here in February,’’ the PSG manager said following the side’s 1-0 victory over Lorient.

According to PSG sporting director Leonardo, Cavani had handed in a transfer request and lifted the lid on Atleti’s interest in the forward.

‘‘We’ve always said the same thing. We were hoping he would stay with the club, but today (Sunday) he asked to leave,’’ Leonardo said.

‘‘We’re studying the situation. We’ve had a proposal from Atletico Madrid, but that proposal was not commensurate with the player’s value.’’

However, with Man Utd desperately looking for a striker, many Red Devils fans have been calling for the club to beat Atletico Madrid to PSG’s wantaway star.