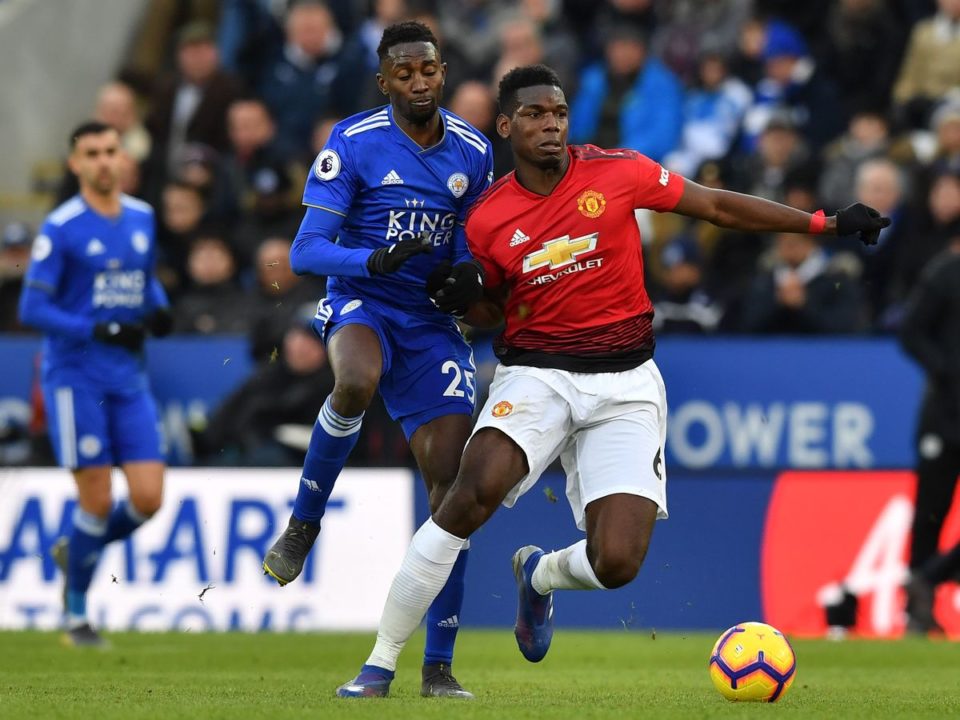 According to Mundo Deportivo, United have reignited their interest in Partey after he played a starring role in Madrid’s win against Liverpool in the Champions League as a replacement for Nemanja Matic.

However, following the Serb’s resurgence under Solskjaer, it seems unlikely he would be sold anytime soon.

Nevertheless, United fans believe Ndidi is an alternative to Partey that Solskjaer’s side should be pursuing as a long-term replacement for the 26-year-old.

Back in March, former United midfielder Owen Hargreaves identified Ndidi as the perfect player to complement Bruno Fernandes and Paul Pogba in midfield.

He said: “It’s not about quantity, it’s about quality.

“If you can have a Jadon Sancho – they need a right winger – Sancho playing off the right hand would make a huge difference.

“Bellingham is 16 or 17, he’s going to be a super player but you need someone right now.

“I think they need a [Wilfried] Ndidi type, a defensive sitter. If you have [Paul] Pogba and Fernandes then I think you need a defensive one there.”