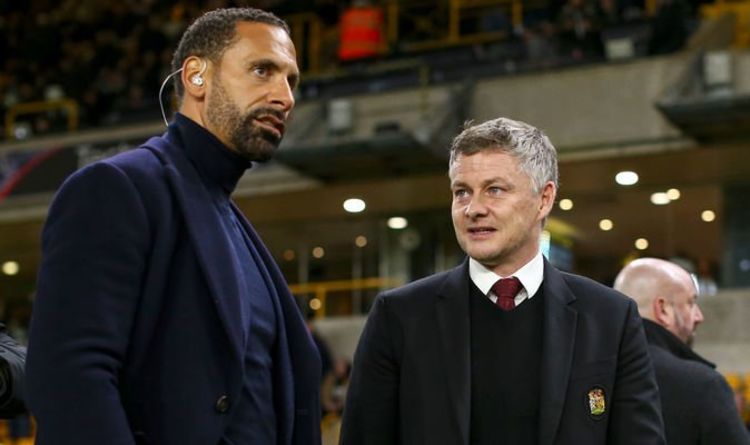 Manchester United legend Rio Ferdinand believes Ole Gunnar Solskjaer could still use extra reinforcements across the middle of the park and has advised on the players to sign.

Included in the list of players the Norwegian has been told to sign in the summer transfer window are Nigeria’s Wilfred Ndidi, Saul Niguez and Thomas Partey.

Ndidi has been superb for the Foxes since he joined them from Belgian league side Genk in 2017.

The 23-year-old defensive midfielder's current deal expires in 2024 having recently penned a new deal with the King Power Stadium.

Despite Red Devils’ improved form since the winter break, a number of top players continue to be linked with moves to Old Trafford, and Ferdinand believes the midfield is still in need of some surgery.

“I’d maybe go get Partey from Atletico Madrid or Ndidi from Leicester,” Ferdinand said on The Beautiful Game podcast.

“I like Saul Niguez. He’s a very, very good player in midfield.”

Ferdinand went on to express his belief that Solskjaer could also do with an extra centre-back, naming a Norwich talisman and Napoli enforcer as possible options.

“Whether you go for a young one like a Ben Godfrey or someone like [Kalidou] Koulibaly. I don’t know, it’s difficult.”

The Red Devils have also been tipped to make a formal approach for Borussia Dortmund's Jadon Sancho.