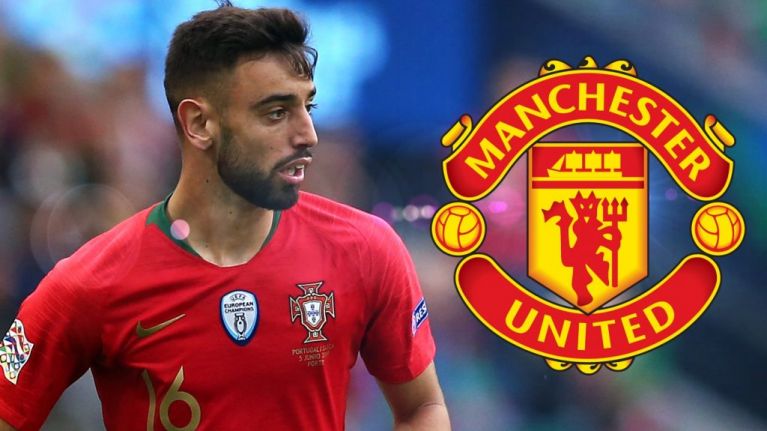 Manchester United star Bruno Fernandes would become one of the biggest ever exits from Old Trafford were he to leave.

According to SunSport, Real Madrid and Barcelona are ready to lock horns over his signature.

The Spanish giants are closely monitoring Fernandes’ situation despite the player having spent just eight months at Manchester United.

It comes after the 26-year-old was substituted at half-time in the 6-1 drubbing by Tottenham and then reportedly went on the attack against boss Ole Gunnar Solskjaer in the changing rooms.

Were the Portuguese ace to leave Old Trafford, he'd command a huge fee.

Fernandes is currently valued at £72million by transfer specialists Transfermarkt, but with a contract running until 2025, Manchester United would be able to insist on much more.

Cristiano Ronaldo was the biggest sale in United's history when he made the move to the Bernabeu for £80m.

Meanwhile, David Beckham trod the path before him, going to the Spanish capital in 2003 for £24.5m.