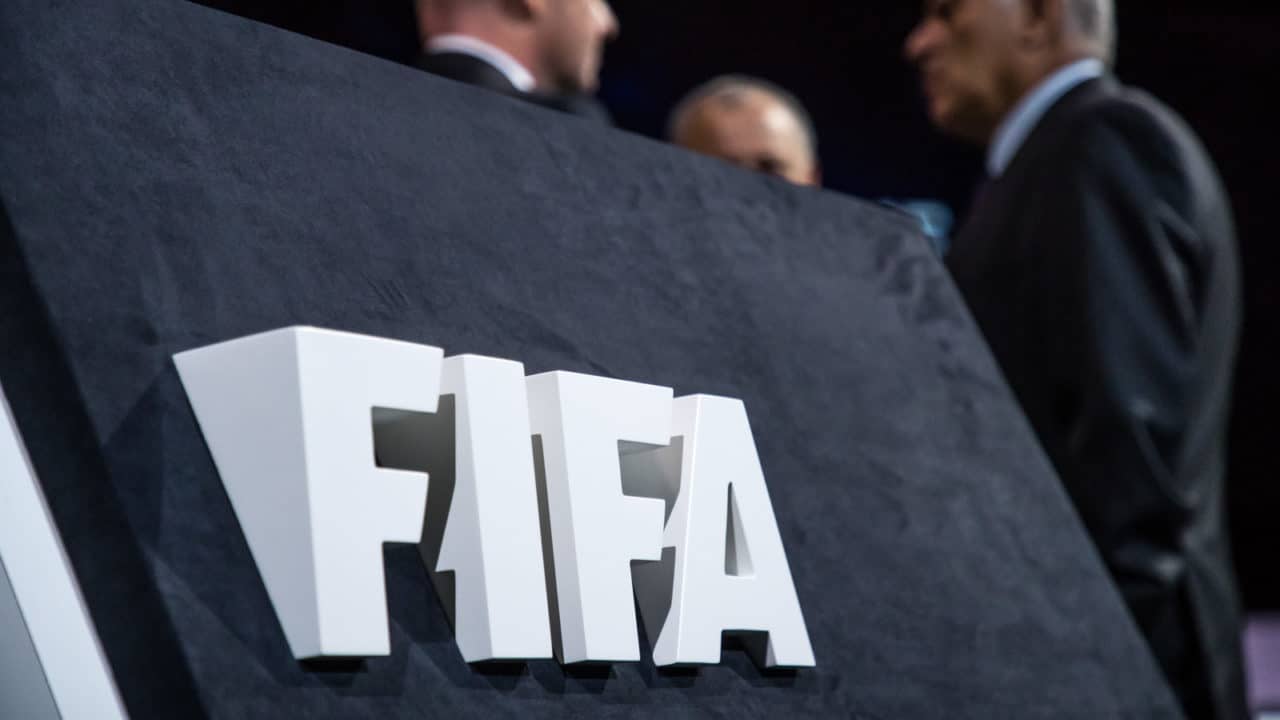 Football fans will be able to see exactly how much agents earn from transfer deals when new regulations come into force next year, FIFA has said.

The world governing body has begun a third round of consultation on the new regulations, after admitting it had been a “mistake” by the old FIFA regime to deregulate agents in 2015.

The regulations will include a licensing system, character tests, commission caps and the publication by Fifa of the money agents receive from their clients – both players and clubs.

It will also prohibit conflicts of interest, such as club or national association officials owning stakes in player agencies. It has been reported that Wolves owners Fosun hold a stake in super-agent Jorge Mendes' firm Gestifute via a subsidiary, which would be in breach of the rules when they come in.

Agents will be consulted between now and the spring of 2021, and they will all receive the draft regulations and be asked for feedback. The regulations will then go forward for FIFA Council approval between March and June next year before coming into force in September.

Fifa has acted to stop what it sees as “excessive and abusive” practices among agents.

Ultimately, FIFA intends that these commissions will not be paid directly from a client to an agent, but instead go through a clearing house system.

FIFA found that in 2019, just under half a billion pounds was spent on commission fees worldwide.

There will be no cap on any other services they charge clients for. Representation agreements will be allowed to run for a maximum of two years, and it will be a breach of the regulations for an agent to approach a player under such an agreement before it enters its final two months.

Asked why the only cap was on commission, Fifa's director of football regulatory James Kitching said: “It's a matter of perception.”

FIFA believes its regulations will stand up to EU antitrust law amid expected challenges over restraint of trade from agents.

Kitching said while existing representation agreements would be able to run their natural course beyond the date when the new regulations come in, there would be no transition period over conflicts of interest.

The rules will also bar family members from acting for a player in transfer deals unless the family member is a licensed agent.