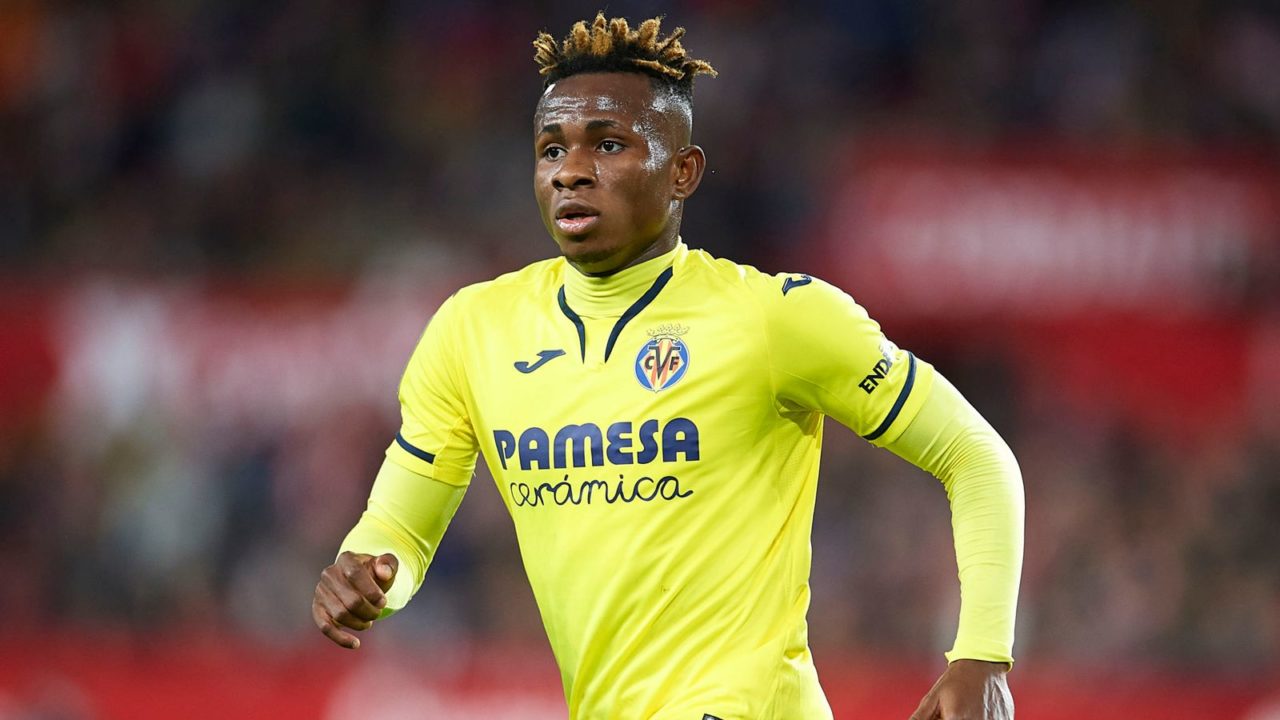 Chukwueze, who has been a regular fixture for the Yellow Submarine since he made his La Liga debut in 2018, emerged as a target for Liverpool in the January transfer window with the Reds’ €35 million offer reportedly turned down by Villarreal.

The ex Getafe attacker, who spent most of his career in Spain, played for the Yellow Submarine between 2011 and 2015, and he is convinced that the 20-year-old has what it takes to thrive in ‘one of the best teams in La Liga’.

“He is very good; everything is working very fast for him. He’s doing well, he’s growing,” Uche told Nigeria Info.

“With the games he’s been playing it shows he can get better. Where he is, it is obvious that he would get better.

“He would do well because it is one of the best teams at the moment in the Spanish League.

“They’ve had important players and like bringing up players from the second team and make them stars.”

Uche left Spanish second division side Gimnastic de Tarragona at the end of his contract in 2019 and is now a free agent.